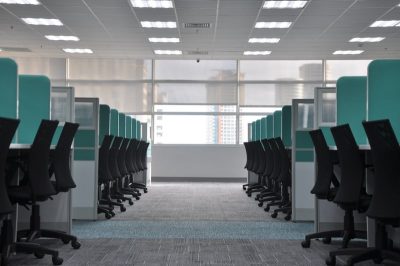 Covid-19 completely disrupted the global workplace.  The two years – more or less- of living in a pandemic are receding but the ramification of it are fully present and real. [Covid is still with us, but not top of mind.  Currently some 400 people die every day in the U.S. from it, which is 146,000 […] 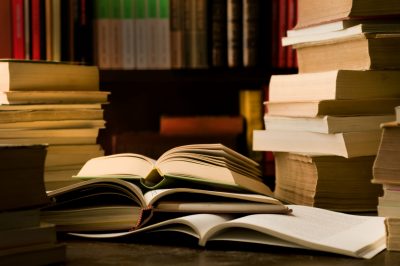 Over the years, one of the most frequent questions I get is “what books would you recommend I read?”  So, from time to time I give readers a selection of stimulating, mind expanding books to consider reading.  Consider this my summer list for 2022. Now, in the depth of summer, we all like a good […] 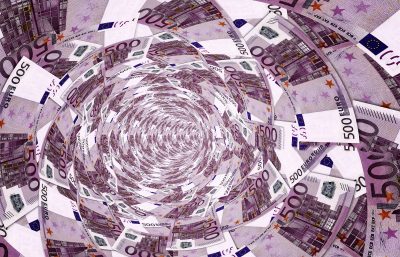 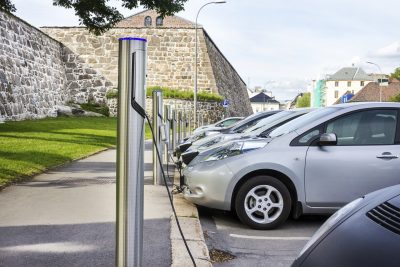 [Much of this column was originally published in the Sarasota Herald Tribune that is part of a series on the “loss of paradise” and the need to be preemptive in planning for the future.  This planning must no longer be the propagation of what was, what might have worked in the past, or as […]

We Must Let Go of Legacy Thinking!

[As mentioned in the last column, this column was first published in the Sarasota Herald-Tribune.  While it is about Sarasota and the Gulf Coast of Florida, the issues are national in scope.  The climate crisis, generational issues and the legacy thinking and legacy economics are relevant in the country and the world.  Sea […]

The New Post-Covid Real Estate and Economic Landscape in America

[First, an apology for tbe length of time between posts.  I have been taking a break from all forms of writing the past two months.  Back now.] This column and the next column were initially published in the Sarasota Herald-Tribune where I write a column every two weeks in the Business Weekly section [yes I […] 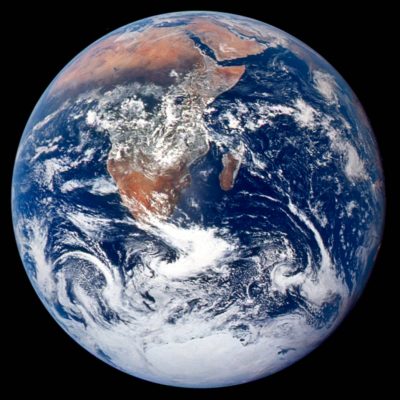 Earth Day? No it is the Earth Century!

This was my Earth Day column in 2021 NOTE:  12 years ago I wrote the column below.  I did it because I was getting pitched about Earth Day ideas I should write about.  As in people wanted to tout what they were going to do for Earth Day.  I simply lost it.  Don’t talk to […]

I appreciate all readers of this blog.  Week in and week out -for now 16 years I often get thoughtful  comments from many of you and even some emails saying simply that you enjoy the column.  Many of you remember various forecasts and predictions I make in this space and call me out about them. […] 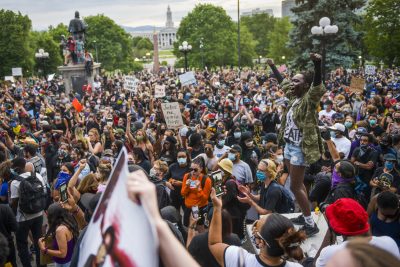 We the People of Planet Earth Can Lead Needed Change

We see the need to stand up – for the planet, for freedom, for the Ukrainians- both for our own integrity and the reality that transformative changes can occur when there are massive numbers of global citizens who are loud, collaborative and collective  in action. Russia and the Ukraine War This column suggests to buy […] 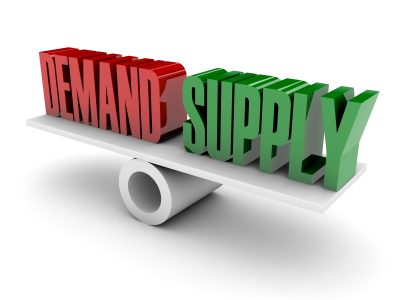 Let’s own the power of all of us publicly standing up for Ukraine and cutting our use of gas so that the world will not need oil from Russia. All the talk is about Supply!  Supply!  Supply!  Oh, what will happen when the supply of Russian oil is cut off?  We need to replace the […]