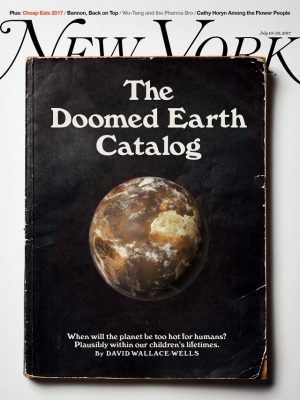 [Note:  This post is much longer than usual.  It was first published at The Sarasota Institute where columns are 1500-2500 words.  I didn’t want to break the column in two.] The negative effects of fossil fuels have been speculated upon and known for a long time. The larger scale concerns, awareness, and now actions have largely […] 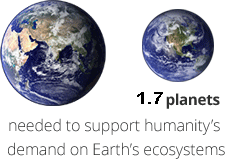 Sea level rise is about to become the phenomenon that will awaken humanity.  Awaken humanity to the absolute, no debate reality that we are the single largest cause of climate change.Climate change is not about “saving the planet” but about “saving ourselves from ourselves”.  The planet will go on for another several billion years.  Humanity might not make it out of this millennium.

Climate Change is Physics, Not Politics

The title of this column comes from a column my good friend, co-author of “This Spaceship Earth” and co-founder of ThisSpaceshipEarth.Org Tim Rumage. His column was “Physics is Not Political”. Well worth the quick read. That column came to mind two weeks ago when a very special event occurred. The Wise Elders of the Republican […]

Sea Level Rise is Now! The State of Denial is Eroding

Climate Change is real. It is happening and it is accelerating. There are many obvious indicators to see for anyone not holding a contrived political filter, those that still live in the rapidly eroding state of denial. Sea level rise can now be seen in the present, not imagined decades down the line. Entire new […]