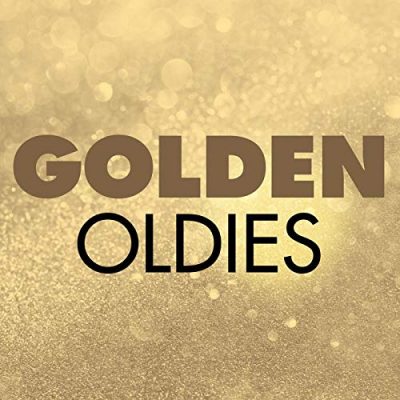 [Note to readers:  I am deep in writing a trilogy of eBooks with a tight deadline.  So I have decided to bring back some columns from the past, that many recent new subscribers might not have seen.  Since I am a futurist, I am called upon to make forecasts.  My firm commitment is to be […] 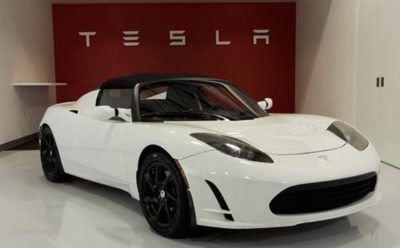 Artificial Intelligence: Will You Still Have a Job in 2025?

2016 was really a year to test all of us one way or another. Beloved icons died, anger and resentment determined elections, and what we thought was reality turned out to not be. Disorientation, death, disruption, depression and delight were all felt by large portions of humanity, as the year landed body blows to the […]

Living in a Hacked World

As a futurist I have consistently posted most of my forecasts on my website. I am one of the few to do so. I do this to be accountable and to document what I said and when I said it. 18 months ago, in March of 2015, I stated that: “For the next several years […]

The Beginning of the End of the Fossil Fuel Era.

In March in this space I wrote a column called “A Major Energy Transition Has Begun”. The key point was my forecast that: “We are at the very beginning of the end of the fossil fuel era. The use of fossil fuels will continue for decades but 2015-2017 will be looked back upon as the […]

During 2015, I wrote and spoke about how significant a year it was and would prove to be. Many significant events occurred and several major trends became clear. It is these events and trends that will in part shape the world as we move into 2016. I want to leave the depressing and distracting circus […]

Many long time readers of this blog know that I am one of the few futurists who posts his forecasts for all to see on my web site. In this post I take a look at some forecasts that are topical and relevant to current news reporting. Forecasts: December 2013: “In the U.S. 2012 will […]

A New Stage of the Global Economy is Beginning – Part Two

We are entering the second great stage of the global economy. The last column here looked back at the foundations of the global economy up to and through the reorganizational recession of 2007-2011. We now look at what has happened in the years since and begin the look into what the next stage might look […]