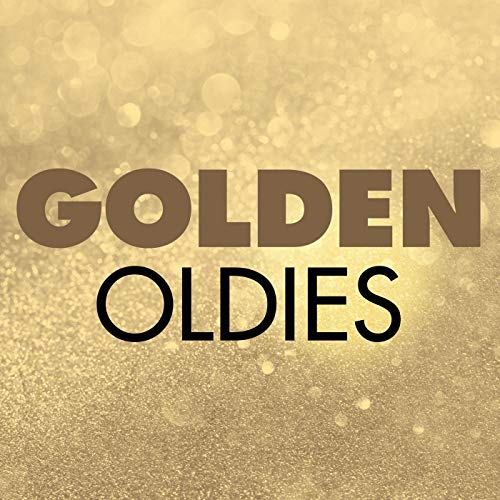 [Note to readers:  I am deep in writing a trilogy of eBooks with a tight deadline.  So I have decided to bring back some columns from the past, that many recent new subscribers might not have seen.  Since I am a futurist, I am called upon to make forecasts.  My firm commitment is to be as accurate as possible.  Below is a column from January 2013 published with the above title.  I have highlighted in bold the still relevant forecasts from this 6-year-old column. So some “golden oldies” for a few weeks.   Information about the eBook trilogy is at the end of this column.]

In my just published book “Entering the Shift Age” I wrote about the five contexts through which we would look at almost everything in the future.  Whether it be education, energy, technology, health, politics and economics all aspects of the future for the next 20 -30 years will be viewed, to a greater or lesser degree through these five contexts.

The first context of the Shift Age is the Earth Century.  This was a concept I came up with when angered by how much Earth Day has become a marketing event in a column in 2011 , and in a related column in 2010 The 21st century will be the Earth Century.  It will be during this century that humanity faces the reality of whether it wants to destroy itself and much of what exists on this magnificent planet or not.

We now feel a finiteness about Earth that has largely not been felt before.  We are living in a time of historic animal and plant extinction.  Oceanic animal populations have declined dramatically.  Extreme weather and natural disasters are increasing.  Water is becoming the next big resource issue for humanity.  The idea of looking at our planet as Spaceship Earth is being ever more understood an embraced.  An increasing number of humanity now sees the truth in the great quote from Marshall McLuhan:  “There are no passengers on Spaceship Earth.  We are all crew”

The Shift Age is and will be the age when humanity alters its sense in relation to our planet.  All of our previous history has been about growth, economic growth and the use of the planet’s resources for our immediate needs.  The earth seemed to be unlimited in its space, resources, and ability to absorb whatever humanity did.  No longer.  That is why the stark reality of our relationship with our planet will become ever more central to how we think about almost any subject.  Spaceship Earth will be a focusing metaphor for much of humanity’s activities.

One of the key economic issues in the next 30 years will be to make growth evermore congruent with sustainable growth.

Anthropocene Era was a term made popular by Paul Crutzen, a Nobel Prize-winning Dutch scientist at the beginning of this century.  He was thinking that what is generally regarded as the current epoch, the Holocene Era was no longer valid, as so much has changed in the 12,00 some years since it was acknowledged to have begun.

At this juncture, the conversation about humanity’s effect on Earth is a largely negative one, highlighting all the things our species does that have adverse consequences, debated only by the degree of the effect. In the Shift Age, the thinking will become much more proactive – not just what we can do to slow down harmful practices and trends, but what we might be able to do, create, and invent that could positively change or reverse these threatening trends.

In the next column we will look at the second context of the Shift Age.  If you would like to read about all Five Contexts of the Shift Age, you can do so inexpensively with this mini-eBook.

Email
Prev: Painfully Correct
Elon Musk: The Edison/Tesla/Westinghouse/Ford/Rockefeller/Bell/Goddard of the Digital Age: Next