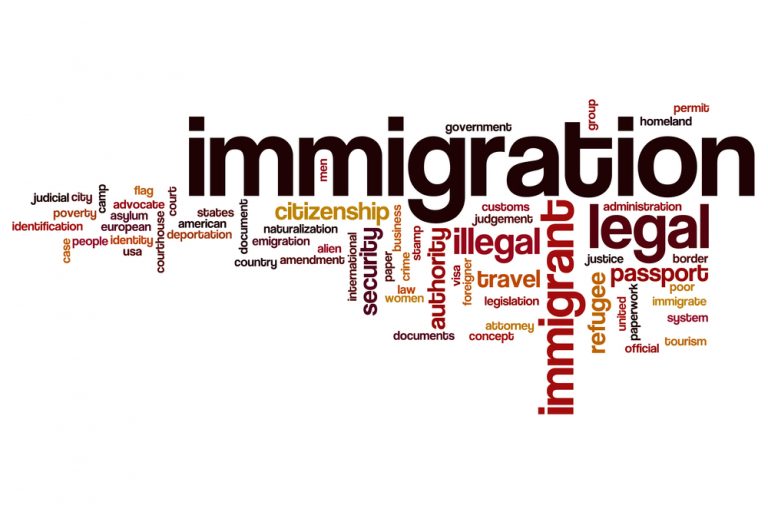 Currently I am on a a 25- day trip through four European countries, part vacation, part speaking tour.  These countries- the Netherlands, Belgium, Scotland and England- are all countries I have visited several times since the 1960s.  All have obviously undergone change over the last 50 years.  Retail and restaurant chains have gone global.  Starbucks and McDonalds are everywhere; the world knows what a Big Mac and a Carmel Macchiato are.  Commerce is bigger than ever.  Tourism has exploded.  Global tourism has increased 500-fold in the last 50 years.  There is no top-level tourist attraction that is not overwhelmed with tourists at this time of year and some are crowded year-round.

[An interjection about tourism, which, since 1950, has become an industry in and off itself. International tourists, defined as people travelling outside their country for pleasure and culture, were 25 million in number in post-war 1950.  In 2016, that number was 1.235 billion.  The current estimates suggest that annual global tourism is a trillion-dollar business.  The Chinese represent 15% percent of that today.]

There is one thing that has struck me and that is how all countries have vastly different populations than they used to.  Homogeneity has given way to diversity and multi-ethnicity.  This is obviously due to human migration, particularly in this century.

My fourth book, “Entering the Shift Age” was published on January 1, 2013 and was written in 2012.  The last chapter of the book is “The Global Age of Migration”.  Here are some excerpts that I have only recently reread while on this trip:

“The Shift Age will be the greatest age of migration in history.  A greater number of humans will migrate at some time of their lives than in any prior age. Some of this will be due to the fact that the human population is larger than ever before.  This means that the sheer number of us will be a factor.  In addition, the percentage of the total population that will experience short-to-long -term migration will increase as well.  This reality will ramp up in the Transformation Decade [2010-2020] and really take root in the 2020s.”

The first part of this forecast has obviously become true in this current decade.  The thinking behind this forecast was a combination of trends:

The global economy is a primary driver of this way of thinking….People all around the world travel to other countries to work if their country is in deep recession or there are better wages elsewhere…..

Accelerating Electronic Connectedness is, of course a primary enabler of this new migratory flow of people around the world.  It allows us to see our loved ones everyday via video no matter where we are.  Complimentary to this connectedness is the ever-lower cost of this connectivity, which is essentially free.”

Finally, the Shift Age generations – Millennials and Digital Natives – much more than Boomers and GenXers are migratory and easily pick up and travel.  Having grown up with global connectivity they can be anywhere and stay in touch via social media and free communications.  Again, from my book:

“During recent trips to Australia and New Zealand, I met Millennials who were making more money there than they could make in the United States and Europe. [Note: this was during the tail end of the Great Recession]. Many of them had a long-term view of spending three to ten years working their way around the world.  In conversations with these Millennials, the common thread was their desire to experience the world, work while doing it, and be global in their viewpoint.  They didn’t think of themselves as on vacation, or taking a gap year; they viewed what they were doing as part of a logical life trajectory”

We have entered the Global Age of Migration.  We have entered the global stage of human evolution.  I have often stated that the 21st century will be looked back upon as the century of decline of the nation state, which is largely time congruent to the Industrial Age.  What media and commentators describe as the rise of nationalism is something I see differently.  Historically it will be looked back upon as the last gasp of nationalism as humanity unalterably moves into the global stage of human evolution.  If one looks into the current reality of what has been very loosely labeled as nationalism, instead one sees a thrust of maintaining cultural and ethnic purity of pre-21st century reality. Rear guard actions already doomed to failure.

None of this addresses the accelerant of the coming climate change migration which, by the mid 2020’s will dwarf any migration wave in history.  That will be for a future column.