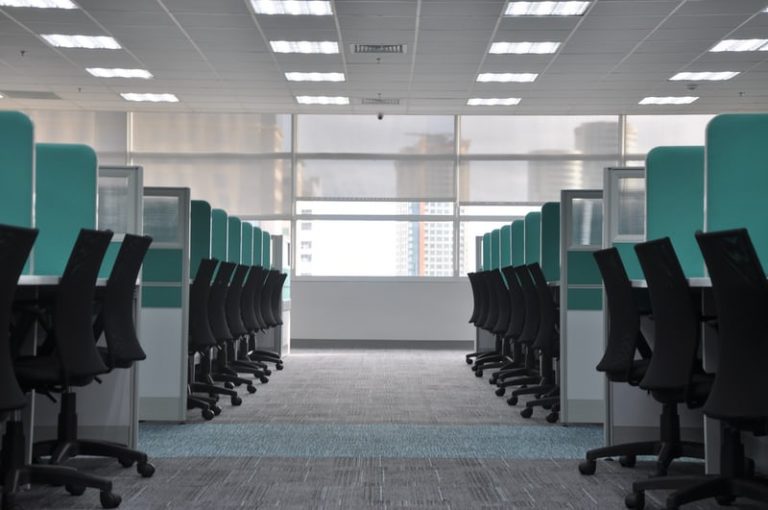 Covid-19 completely disrupted the global workplace.  The two years – more or less- of living in a pandemic are receding but the ramification of it are fully present and real. [Covid is still with us, but not top of mind.  Currently some 400 people die every day in the U.S. from it, which is 146,000 a year, or just about twice the casualties of the Viet Nam War].

Many of you who have read my books know that, in the Shift Age, there are now two realities that we live in: the physical reality we have always lived in and the 15 years of new screen reality we experience on screens.  Think of what you do every day.  You are active in the physical reality as you have been all your life.  This is what we think of as life or reality.    Then there is your screen reality – on your smart phone and computer- which didn’t exist much before 2000 and is now a major part of our daily living experience.

When the lockdown occurred, hundreds of millions of people moved from working in the physical reality to working in the screen reality.  We all learned how to Zoom.  We embraced the screen reality as death was possibly knocking at the door.  Many workers, all of a sudden ,were home schooling children which of course created a lot of stress.  Once we moved into 2021 and the availability of vaccines, these working parents, particularly mothers, were confronted with a big problem.  With schools, and many colleges operating virtually, moms could not go back to work in the office as they needed to work from home as childcare or other options were not available.

We have entered the post-covid workplace now in 2022 but we are looking at something new.  Recent federal reports make clear that there are some six million people unemployed and/or actively looking for work at the same time that there are some 11 million job openings.  Now that hasn’t happened before; twice the number of open jobs as people looking for them.

The ”great resignation” was about the unprecedented reality that throughout much of 2021 there were some 500,000 people leaving jobs every month.  To go where?  To do what?   Well more than 5 million people created new businesses.  It was the biggest year in US history for new business start-ups.  The general thinking is that is was due to a widely felt sense that working at a stressful job, with a less than compassionate boss, and hours of costly commuting every week was the trigger to start a business.

The problem with the current work landscape is that it is being thought of too simply.  Back to the office or work from home.  Hybrid is the word most used.  A combination of the two at best.  Or let all work from home or make all come back to the office forcing probable confrontations, resignations or less than happy workers.

The way to think of the workplace is that we are entering into a radical, fundamental shift in how we all work.  We now work in the digital world of work.  I have long suggested that this would be the emerging reality of the Shift Age and that the 2020s would be the disruptive decade of change.

The Industrial Revolution, from 1800-1950, reshaped how we all live.  This was a time when cities grew, when the single greatest migration was from rural to urban areas.  The factory and the high-rise office became the models of where we work.  We all went to a place to work.  In the 1980s only one percent of the U.S. work force  were independent contractors.  By 2019 that number was at 12 percent.  Given the record number of start-ups in 2021 that number has increased to perhaps 13-14 percent.  This was a category of workers that could work from home.

The Information Age from roughly 1950-2000 gave us the computer, the personal computer, fax technology and ultimately the Internet.  This wave of technology transformed work as much as anything in human history.  Productivity soared, the speed of business increased, connectivity expanded and we all seemed to be in a constant state of learning new technologies at work.

The model though became overly structured and change resistant.  We all rode or drove to and from our place of work often dedicating hours of our time and costs for travel every week, .  We had our own place at work be it a place on an assembly line, or an office or cubicle in a big office space.  Structures dictated our work: the commute, the coffee break, lunch break, coffee break, and meeting after meeting after meeting and then another commute back home.

In this old model, if there were say 100 people who worked for a company, all 100 people had a place at work of their own, be it a corner office, a window office, a windowless office, a cubicle,  or a work station.  This old model was based upon the need for bosses to “see” that the employees were working. [Which is why most office workers figured out ways to “look busy”].  How dated and antiquated that now sounds!

Now compare that old model to this new model, the model for the digital workplace.  The company has 100 people employed. The office is now about two-thirds the size which saves on overhead cost.  There are “places” or workstations for 50 people.  Each station is fully equipped from a technological point of view.  All the person needs to do is to plug-in the laptop they work on from home into the workstation computer.

In addition to these workstations there is the usual conference room or two for group meetings.  Then there are several small rooms where 2-5 people can meet, brainstorm and spend time interacting in person.   This is key as allows the deepening of relationships that are increasingly virtual.  Times when members of a team can meet, or department heads can brainstorm.

So the new offices and workplaces will increasingly move to this new model.  In addition, there is a new, rapidly increasing group of workers called “digital nomads”.  This new group is almost exclusively white collar, knowledge workers that can work from anywhere.  The couple who both work at jobs but travel around the country in an RV while doing so.  Or the young couple that move to a less-stressful, smaller city with lower cost of living.  Or even the person who lives in Europe and time-shifts the work day to be present for the home office in the states.

It has been variously forecast that there might be more than a billion digital nomads globally by the early 2030s.  That loosely translates into some 50-100 million digital nomads in the U.S. in ten years.    This of course will trigger all kinds of cascading changes, for example the local funding for schools, changes in public transport and the changing need for places to work at home other than the kitchen table

The workplace will continue to evolve.  Covid and the 2020s will be looked back upon as having triggered more change in how and where we all work, than anything else or any other time.  Embrace this change or lose.