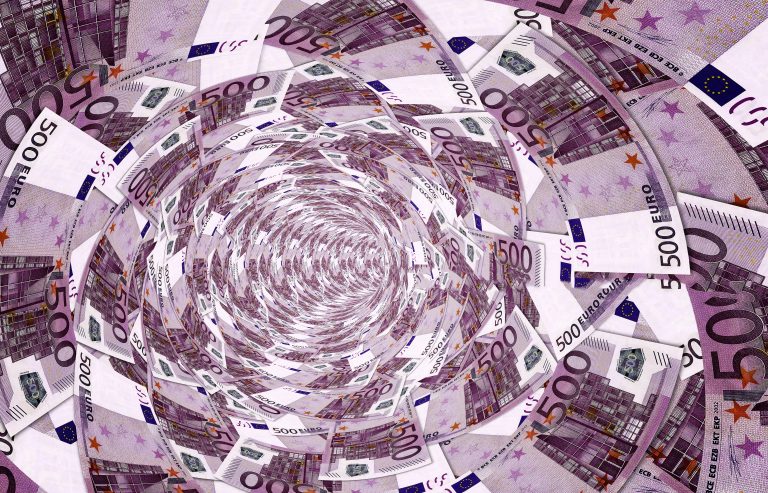 [It must be stated here that, among professional futurists, the friendly thinking is that if you want forecasts of the future that will be wrong, ask an economist.]

The general tenor of economic thinking today is one of confusion.  Lots of talking but no certainty:

-inflation is at a 40 year high

-11 million job openings in the US

-price of gas coming down

-consumer spending is strong but consumer sentiment is plunging

-have we been in a recession if the GDP numbers of the last two quarters are down?

And on and on and on.  MSM endlessly having all the cliched stories about the guy at the pump, the priced out potential home buyer, and the bearer of student debt burden working two jobs.

The single, and probably most understandable way to look at all this confusion is that we are one fourth of the way through the most disruptive decade in human history.  The old metrics don’t seem to work. We don’t yet have new metrics or definitions to replace them.  The wisdom of the elders is based upon largely 20th century thinking that doesn’t seem to explain what is going on.  As the poet laureate of my generation stated:

This is understandable.  The 2020s decade is a historic transition from the past to the future.  What was is giving away to what will be.  This means that old ways of thinking are fading, and the new ways are not completely clear, yet.  We don’t have new terms, experiences, correlations to work with as there is never consensus about the future.  Without consensus it is difficult to look into even the near future with much veracity.

The other key thing is that in times of such disruption and transformation, big things happen that are simply manifestations of such powerful forces and they take time to assimilate. We are so buffeted by change that we cannot seem to find solid ground upon which to stand. Just think about just some of what has happened in the first 25% of the decade:

-A global pandemic that is still ongoing

-A bear market in equites

-A bull market in equities

-A land war in Europe

-The fastest loss of jobs in US history

-The fastest job recovery in US history

-Rise and collapse of the crypto market

-The complete recasting of the work/employment landscape

-The beginning of the end of the “social media era”

-Overturning of Roe vs. Wade

All just in the last 30 months

In times of massive change, the old no longer seems true and the new has yet to be fully understood.  Think of 1775-1825 and  1875-1925, both 50 year periods when the world completely changed.  Both of these 50 year periods birthed entirely new ways of thinking.  In the first there was the creation of democracy, capitalism and the industrial age.  The second 50 year period gave us the internal combustion engine, electricity, air travel, vaccines, the telephone, the radio, sound recording.

Given that each of these historic transitions were 50 years in length, it meant that the change was experienced over two or three generations.  The 2020s is one decade, so we are experiencing half of the change of those 50-year eras – together and in one ten year period.

In addition, information only traveled at the speed of horse days, or telegraph in the second era.  This meant that while there was an invention in say the US, it might take years for it to become known, let alone used elsewhere in the world.  Today we get our information via fiber optics that move information at 187,000 mph.  We learn about anything in the world seconds or minutes after it has happened.

These two realities means that all of us alive today are experiencing and having to process more change than at any other time in human history.

So, no wonder we can’t find consensus on the immediate economic future, let alone much else.

As you wonder what will happen to the economy, global warming, politics, technology and just about anything else facing into the future, remember the time we are in:  The 2020s:  The Most Disruptive Decade in History

Email
Prev: Embrace the New / Let Go of the Old
Some Book Recommendations: Next