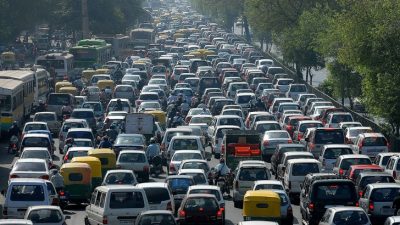 In the early part of this century, there was a widely discussed theory called Peak Oil.  The basic premise was that humanity was moving through a time when half of all oil in the Earth had been extracted and that we were beginning to extract the second half of what remained. I was a partial […]