The Market of XYZ 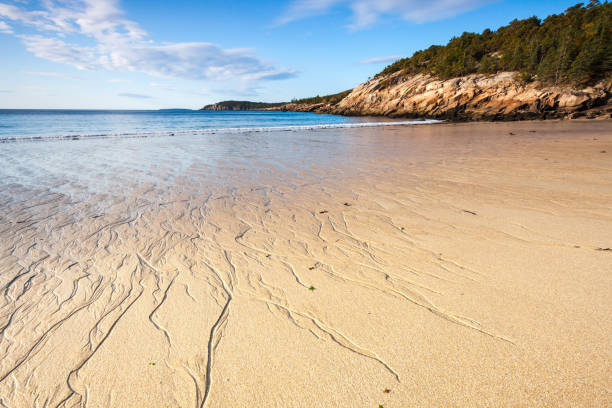 For the moment, please indulge me a level of opacity.  I want to present a very large and highly respected market segment of the US economy in abstraction.

In the last 50 years, the XYZ marketplace has become ever more central to the US.  It has become the envy of the world.  People from many nations come here to benefit from the products of XYZ.  The people who work in this marketplace are highly respected, pillars of their communities, central to the local culture and the leaders are extremely well-paid.

However, the XYZ marketplace has allowed the price it charges to its customers to rise faster than the price of any other market segment in the U.S.  The top, most respected brands in the space are leading the pack in both costs and customer attraction. Many brands are highly aspirational.  Part of the appeal of the XYZ product is that it represents success and to not participate is a perceived failure.  The huge price increases in the last 20 years have forced customers to take on a level of indebtedness that can take decades to pay off.  This lack of affordability and the taking on of debt triggers wide-spread national conversations about what can be done.

Then a pandemic hits the U.S.  Due to the lack of cohesive leadership, the US becomes the plague nation of the world.  Americans have been restricted from almost every other country in the world.  To put it succinctly; in past decades Americans went to the Moon, now we can’t go to the Bahamas.  This also means that, being the plague nation, people from other countries are extremely nervous about coming here.  We are a health risk for non-Americans. So those from abroad that pay the most are not going to participate in the U.S. XYZ market, putting a financial strain on the institutions.  In addition, a primary part of the product is in-person interactions all the time, everywhere.  Whoops, a pandemic keeps that from happening, drastically shrinking the top line revenue of the institutions as people will only be on-line.

Of course, XYZ is the marketplace of higher education in the U.S.

As Warren Buffet has famously said:  “Only when the tides goes out do you see who has been swimming naked”

Think of COVID-19 as the tide going out.

As much as healthcare, K-12 education, the ability for the federal government to act with agility, the realm of higher education has been found to be swimming naked.

All listed in the prior paragraph are and to some degree have already been shown to be unable to deal with the reality of a time of pandemic.  A country cannot be successful in a public health crisis without fully supporting, without additional costs to citizens, some national healthcare system.  K-12 schools cannot open with any level of social distancing, masks, pandemic fighting air circulation systems.  The federal government could not move fast enough to provide financial support to its’ citizens because it bungled the response to the pandemic.

Now we are seeing the consequences of asymptomatic super spreaders – college students- getting together in classrooms, dorm rooms and social gatherings with no guidelines.  This of course is going to lead to most colleges shutting down again this fall.  What comes during the fall?  The flu season, which will further exacerbate the on-campus issues.

The fallback is to on-line courses and virtual classes.  This has produced two primary reactions.  First the perception that on-line is inferior to physical classroom.  Second, that the tuition for on-line only should be less than for physical instruction.

Well, to the first point of inferiority, the question to educators is simply, why?  More than 20 years after the first on-line courses, why are they still inferior to in classroom courses?  Why has higher education let the technological transformation outside their campuses pass they by?  In a time of ever more technology in our lives, why have institutions in higher ed continued to hold on to a centuries old model of one human standing in front of a number of humans, and talk to them.

To the second point of price and cost, colleges will start to face strong pushback that tuition increases for a perceived inferior product are worth paying.  This argument could be better made if the rampant cost increases for a college education had been less.

Middle class household income has increased in the U.S. since 1969 by 9%

Whoops!  Looks like higher ed collectively in the US has to now be accountable for the price run-ups they have made over the last 50 years.  That is why we are going to see an explosion in attendance at affordable colleges, most community colleges and on-line only degrees.

The higher education marketplace, as with many other place-based, in-person industry sectors will be looking at a future they didn’t expect and with few tools to adapt quickly.  Upgrading distance learning is a solution, but not one that can happen overnight.

In addition to outbreaks of the virus, there will be the proverbial financial bloodbaths on campus.

email
Prev: The Sarasota Institute – A 21st Century Think Tank
The Future of Education: Next