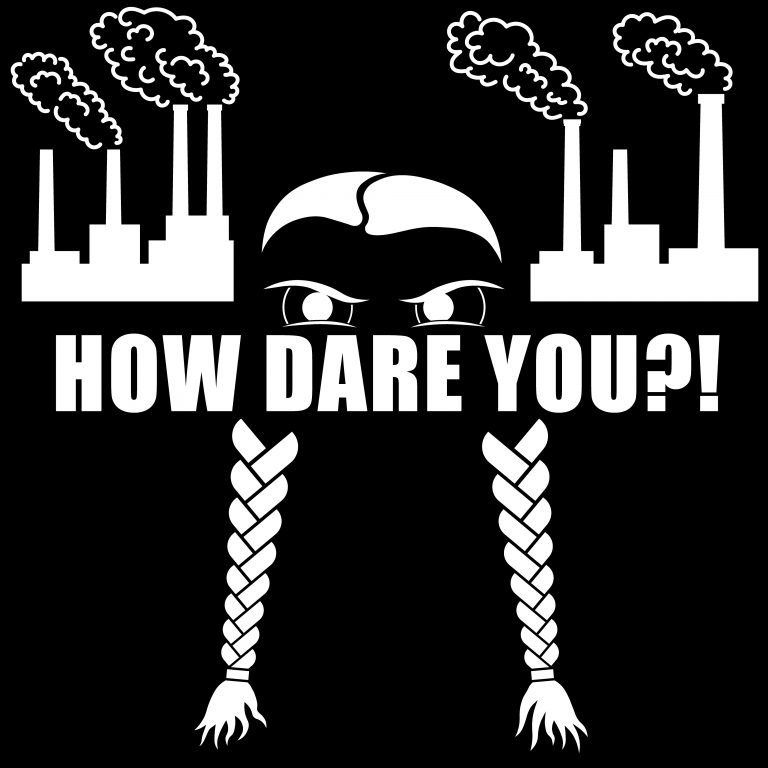 Greta Thunberg has become the leading voice of her generation globally on the climate crisis.  The Swedish teenager simply cuts through the double talk of government and business leaders on the urgency of what humanity faces

Here is the link to one of the many news reports of her speech.

Here is an excerpt:

COP26 has begun in Glasgow.  This meeting has taken on a feeling that if nothing comes from this conference, then we face climate catastrophes  vastly greater than what we are now experiencing. The last stand for nation states to come together to face the greatest threat that humanity has ever known. The truth is that none of the major countries who signed the Paris 2015 Climate Accord has met the lowered emissions targets they promised to achieve by now. Not one. They all committed to be legally bound to those commitments.   The obvious question is who might enforce that commitment?

Just the fact that this is COP26 shows the futility of the entire exercise.  Nations have been meeting for 26 years to come together to face this existential challenge and have done nothing significant except to show their total lack of commitment. 26 years with nothing to show for it!  We are all lobsters in water that is slowly warming up and is now about to boil, but the chefs – nation states- are arguing about who gets to eat all the appetizers so much they won’t do anything to stop boiling the lobsters.  Us.

Greta is right.  All the political leaders from the biggest GDPs and polluting countries speak in platitudes but cannot even meet their own commitments make six years ago.  Events of the next two decades will be such that history will render a view that the “leaders” who have allowed this to happen will be forever more cast as the greatest leadership failure in the history of humanity.

Of course their inaction itself will shorten the future history of humanity.

The deeper truth is that the climate crisis is the first truly global problem that must be met with urgency.  There is no nation state that can solve it.  There are no several nation states that can solve it.  Nation states cannot seem to face with any timeliness global and planetary issues.  Since I became a full-time futurist 16 years ago, I have stated that the 21st century will be looked back upon – if there even are historians in the 22nd century- as the century when nation states no longer are the highest form of government.  Nation states are largely time congruent with the Industrial Age.  Before 1780 there were countries, but the majority of land masses were colonies, fiefdoms,  and territories.  It was only in the 1800s that urbanization, centralization, production and the industrialization of humanity, that nation states were ascendant.

Now we have entered the global stage of human evolution.  This means that as the economy has become global, communications have become global, travel is global, the nation state is less able to act to face global realities, problems and challenges.  We still live largely in a Us/Them mind set not a WE collective mindset.  To face the planetary climate crisis, we must do so with a singular WE consciousness.  There is no place on earth that will escape the climate crisis, so we are all in this together.

The climate crisis gives humanity a chance to elevate and collectively raise our game to meet a threat that faces all of us alive now and will deeply affect all those yet unborn.  How can humanity not care about our children, our grandchildren, our great grandchildren and the unborn generations that will come?  Living a now reality that will make the realities of these future generations almost unbearable and in fact could lead to extinction in the next century.  This is reality, not hyperbole.

So what will happen at COP26?  Nothing of value UNLESS the leaders all speak the truth as Greta stated.  The truth that none of us can throw the first stone as we are all worthy of being stoned.  The only way forward with this meeting in Glasgow is if the “leaders” speak the truth that so far there has only been talk, not action, that we are in a position much worse that COP1. That we all with dramatically change our ways, starting NOW.

Nationalistic leaders, with national agendas, have not, cannot and will not solve a global and planetary issue with the incredible urgency the moment demands.

Just about any professional politician or leader I have heard, speaks about the climate crisis in terms of the future,  “By 2040  blah, blah blah, we will be carbon neutral.  By 2045 we will be a “carbon free” city.  It is so easy to make a promise about a date by which you will most certainly no longer be in power or, possibly dead.  Come on!  All you emperors have no clothes!

The climate crisis that is occurring now was a result of the past, particularly the past 30 years.  The warming we are now experiencing is from what we have already put up into the atmosphere from the past.  If all GHG emissions stopped at midnight tonight around the world, the planet will keep warming for at least 30 years.

What GHG emissions we put up today may well be up there in decades.  Again, why urgency:

Every day humanity is responsible for putting 100 million tons of CO2 into the atmosphere.  Stop!  Think about that!

That means that while there is all kinds of talk about the future in Glasgow for the next two weeks, 1.4 billion tons of CO2 will be released into the atmosphere.

How many people attending the COP26 even know that, let alone feeling an urgency?

Back in 2019 I co-authored a book with Bob Leonard, titled  “Moving to a Finite Earth Economy: Crew Manual”.  The basic premise was that there could no longer be growth economies – endless and infinite growth- on a finite planet.  We presented the thesis that, in 2018 the percentage of total energy that came from fossil fuels was 77%, and that this number had to be lowered to 30% by 2030, if we want something remotely called civilization by 2100.

We did the math and realized that the top 20 GDPs, basically the G20, consumed 80% of global energy.  If just these 20 countries lowered all fossil fuel sourced energy from 77% to around 28-29% the rest of some 175 countries would have to do nothing!

Given that the largest GDPs and the G20 are relatively the wealthiest countries, the planetary way to look at this is that the affluent nations do the vast majority of effort to lower fossil fuel dependency and the poorer countries don’t have to do much of anything.  Climate justice.

The voting attendees at Glasgow simply need to vote to have the G20 lead the way with the above percentage decline and there is a chance that something could come of it.  And the developing countries, with lack of funding this conversion,  should all vote for this.  This form of climate justice is a good one as it will force the rich countries to take on all the costs and effort for all of us, and all species.

Otherwise, it may well become the blah! blah! conference.

Email
Prev: This is an Opportunity
Strategic Retreat: Next