The 2020s: The Pendulum Swings Back to “Labor” and Employees 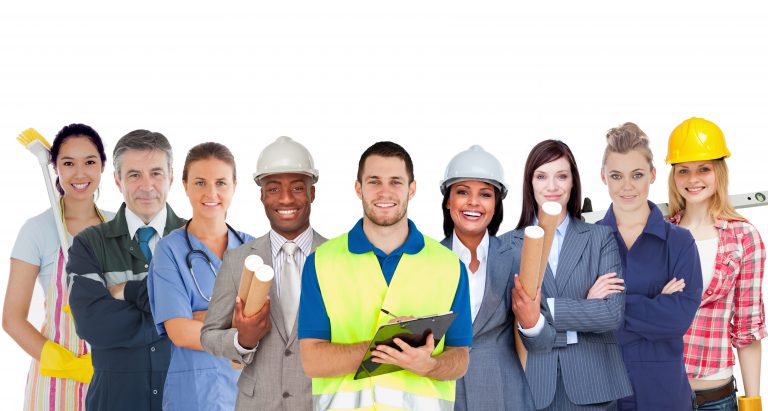 The 2020s is the decade of increasing power to Labor and Employees.  There will be much more evidence of this in 2022.*

There are a number of reasons why this will occur.  The first, and possibly most significant is that this is cyclical.  This reverses a trend of ever downward household income that began in the 1970s, so this is a big swing of the pendulum between employers and employees.  The Great Recession followed by the pandemic transitioned vast numbers of the middle class into the working poor in the U.S.

This is clearly a sign of the growing income inequality in the country during this 50-year period.  If you consider the bottom 60% of households to be the most dependent on wages and wages only it is clear that working wages have not kept up with the other 40% of households.

Yes some of this is due to the cost of living, but not that much.  Of the five cheapest states, four of them are at $7.25, but AK is the fourth cheapest state but has a 2022 minimum wage of $11.  Do you think that with “the Great Resignation” and the ever-growing increase in  nomadic digital workers that people would not consider moving to a state with same living costs but a much greater minimum wage? I submit that this current fluidity of the work force in terms of place will soon bring the states with $7.25 in line, or else they will lose workers.

As a boomer I remember the power of the unions in the 1950s, 1960s and 1970s.  Strikes were big news.  Unions represented significantly more people and percentage of the work force than they do now.  As part of the forecast at the top of the column I wrote that:

“Union strikes, an often reported phenomenon decades ago, will increase significantly in 2022, primarily in the service sector”

So far this year there has been news of union organizing at Starbucks and Amazon, and this will spread widely in the months ahead.  For any of you that instinctively react negatively to strikes, I ask you to temper that reaction with the above historical numbers.  The pendulum swings back to employees and workers only because of the huge evisceration of wages the last 50 years.

For those of you that instinctively support Labor and a “living wage” you will see this growing effort to be what it is, a rightful correction of the past.

There is one more point to make that I think important.  We can all remember back to 2020 when we all huddled indoors and relied on ‘essential workers” to risk the virus for us as retail workers, delivery people, even medical workers.  We praised these essential workers as heroes and beat pans and waved to them.  Then of course we asked them to keep working at their same low wages and many of them quit, citing this very hypocrisy.

To remain a great nation America must understand that a living wage, the ability to provide for the household, the ability to purchase, consume and participate in our capitalistic society is reliant in part on a thriving middle class and even lower class.

In addition, if we want to be less reliant on other countries to produce our goods then our wages must increase.  One can’t be for “on-shoring” without supporting the workers that will allow us to do so.

I grew up in an America having learned that “WWII was won on the factory floors of Detroit” The increasing tension with China points to this as a phrase to keep in mind.

email
Prev: A Look Into 2022 – A Split Screen Year
The Collapse of Legacy Thinking About the Workplace: Next