I Commit to Doing This to Support Ukraine…………..Will You? 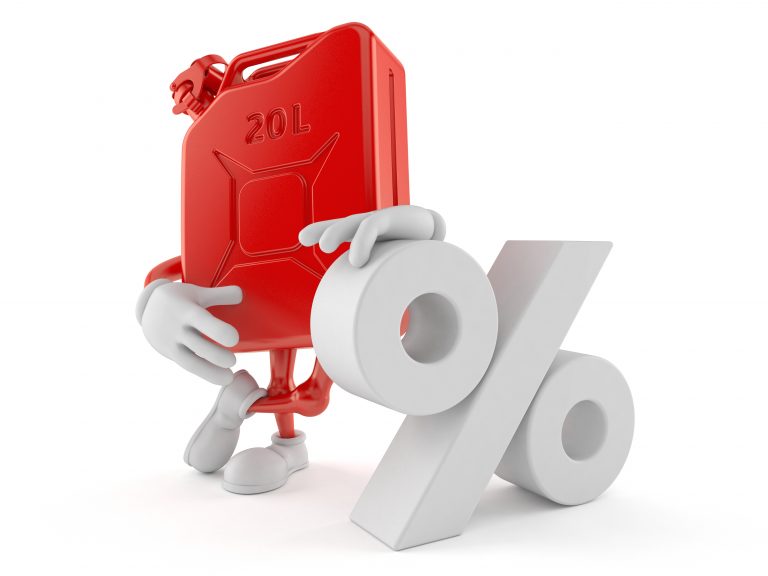 I commit to spending 10% less on gasoline until the Russians leave Ukraine.

We are all living with the horrific and unnecessary suffering going on now in Ukraine.  The top to bottom tragedy is caused by one man.  A short man who is a dictator and who dreams of a long-ago evil empire and its’ rebirth is now inflicting incalculable damage, death, trauma, and sorrow on the 40+ million citizens of Ukraine.

Yes, we will give, and perhaps give deeply, to lessen the humanitarian crisis of millions of refugees and to support the courageous effort to fight the Russians in country.  Generous donations of money, food, clothing, and, on the parts of governments, weapons and money. A majority of those reading these words will most likely write checks to tax deductible charity organizations who are doing the good work necessary to help humanity in the face of raw evil.  Bravo!

Watching the suffering, the urge to act becomes overwhelming, but what to do?

The single act that seems to make sense is to buy less gas.

The Russian economy generates some 40% of all revenues from fossil fuels.  It exports oil and gas. Take that away and the country will collapse more quickly than otherwise. The largest customer is the EU where some 40% of oil and gas used is from Russia.  The simple reason that the West – the Allies on the side of Ukraine in the war with Russia – have not stopped buying oil from Russia is that it would be a huge economic and social disruption for the EU zone, and would fuel negative economics situations across the continent.

John McCain famously said “Russia is a gas station masquerading as a country”.

If the countries aligning against Russia stop buying gas, what can Russia do?  Most likely sell to China, but right now, China is very sensitive to being seen as supporting Putin, so they will think twice about a globally unpopular act.  More on that in a future column.

The United States imports oil from Russia. This is approximately some 3-5% of our country’s consumption.

President Biden is trying to work in close consort with our allies in NATO so all nations are united and will stand firm against the little dictator.  Biden is well aware that the United States can more easily absorb the negative fall-out from refusing to buy Russian oil than our European allies.  That said, he could move to cease oil purchases for the United States, and set an example for other nations to follow-up.

In Washington, politicians from both parties are clamoring to stop buying Russian oil.  This reaction is the right one, but, none of these politicians has addressed the obvious solution to take to minimize the increase in the price of gas, which of course no one wants.

Okay, we want to lessen the supply by 5%.  What to do?  Lessen demand by the same or greater percentage.

The general math is simple, 3-5% of U.S. oil comes from Russia.  If the country can dampen demand by that same percentage, there will less upward pressure on pricing.

If I am the only one cutting my gas purchases by 10%, nothing happens.  If everyone reading this column buys less gas, nothing happens.  However, if millions or tens of millions of people all commit to buying 10% less fuel, a difference can be made.   This is simple supply and demand.  Americans commit to lessen demand and therefore have taken action on fighting both Russia and inflation.

We are all armchair quarterbacks in some sense, and I am sure that Putin’s war is in this category.  We all have developing opinions about the war. How about  actually taking an action that forces us to make some minor sacrifice to align opinion with action? Actions speak louder than words.  Those that take action distinguish themselves from those that just opine, as actions have consequences and opinions only make the one expressing them feel good.

Even if all of us who choose to buy 10% less gasoline do not lessen demand by a nation-wide 5%, the effort will have profound global effect.  The story of Americans willingly driving less to defeat Russia will attract more of us doing so. The effort will spread to other countries.  The world will see that citizens are stepping up around the world.  At this time in history, the real truth is that the change needed for our species to evolve must come from us, the people, humans.  More on that in a subsequent column.

Imagine the coverage that would be given to a global effort by individuals to buy less gas.  Images of people at gas pumps NOT filling up but only to 90% of the gas tank.  People say they are biking to work or shopping to do their part.  All nationalities doing this.

One of the only ways this war ends is if Putin is removed or killed by high-level government and military officials in Russia.  The signs that this war will be seen in the eyes of history as Putin’s folly and the collapse of Mother Russia are clear and present.  If those in any level of command within Russia see that the citizens of the world are for the defeat and humiliation of Russia, it might be the extra push needed to take down Putin and end the war.

It is time for people around the world to lead the change we want.  We see this in the climate crisis, when a teenager is the one speaking the truth.  “Blah, blah, blah”  says  Greta Thunberg to all the nation states who participated in a complete failure called COP26.  Nation states all talked about being ‘carbon-neutral by 2050’ but take no action today, tomorrow, next week, next month or next year to address the single most urgent challenge facing humanity.

As I have written, the global COVID-19 lockdown was historically unprecedented.  For the very first time in history, 3-4 billion people did the same thing at one time; we went into self-quarantine.  What happened?  The air became breathable, the canals and streams became clear, the plants grew more quickly ,and the animals came back out to what had been their natural habitats.

By locking down to slow the spread of a pandemic, we showed that we had been at cause for global environmental degradation.  When a majority of people stop being such active participants in the carbon combustion complex, global eco-systems regenerate.  Part of this complex of course is the consumption of gasoline for transport.  We stopped driving.  We stopped driving and the price of gasoline collapsed due to minimal demand. The above photo was taken in Florida during the first lock-down.  $1.79/gallon gas, 50% of what it was when Russia invaded Ukraine.

I will buy 10% less gasoline until Russia stops their war against Ukraine.

[If you agree with this idea – and are willing to use 10% less gas until the Russians leave Ukraine or put down their arms- PLEASE share widely.]

email
Prev: The Collapse of Legacy Thinking About the Workplace
We …….Are…….Demand!: Next