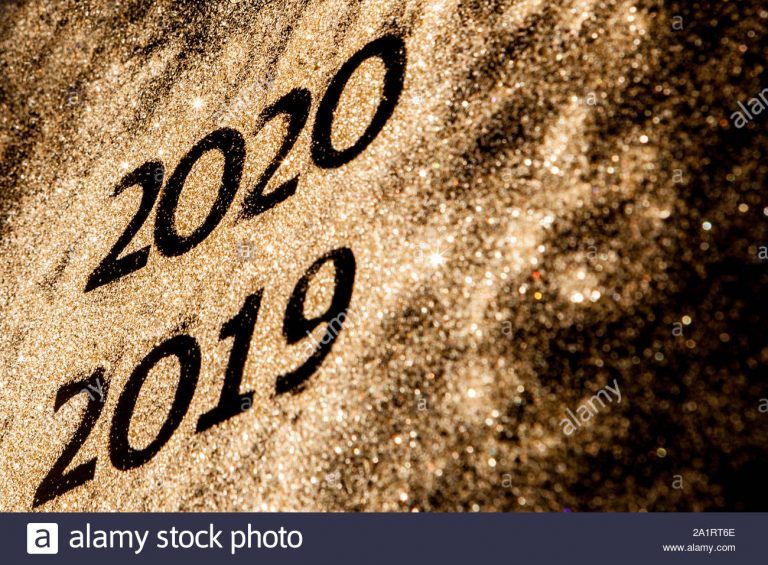 [parts of this column were published in the Sarasota Herald Tribune]

There is always the hoopla of the year-end: top ten lists, news reviews,  and, on a personal level, a look back at the year and what happened and what has been accomplished.  Time for both reflection on the past and a hopeful look into the new year.

This new year of course is different.  Two digits change, not one.  This means that we think we are moving into a new decade with this New Year’s Eve.  Our knowledge informs us that the end of the decade and start of the new one is the New Year’s Eve of 2020/2021 as 2020 is the last year of the second decade of this century.  In this case, perception is more forceful than reality in our culture.

Everyone reading this can remember the New Year’s Eve of 1999/2000.  Again, not the end of the century/millennium but we didn’t care.  We in this country are so odometer oriented that the four digits turning over was too big a deal.

It was on January 1, 2010 that I bowed to prevailing perception and wrote a column calling 2010-2020 the Transformation Decade   It was one of the most cited columns I have written in the blogosphere and on Twitter.

My work as a futurist has led me to the conclusion that the 2020s will be the most disruptive decade in human history.  It will have more disruption and change than any 20-30 year period in history.  In fact, I am so certain, that I will be writing a series of books about “The 2020s” with the first one coming out in early 2020.

So, please do look back on the year and the decade this New Year’s Eve and reflect on the where you were in all aspects of your life 10 years ago.  Look at both the personal and professional parts or your life.  How much has changed in communication, computing, education, health care, politics, climate change, how you work, the new metrics on which you now are measured and on the ones’ you measure for your own personal journey.

It has been a truly remarkable decade.  The definition of the word transformation is “ a change in nature, shape, character or form”.  We have all, individually and collectively gone through this transformation to some degree.  This decade now ending is the set-up for the 2020s.  I hope most readers of this column will have now experienced the rapidity of change these past 10 years, as it is simply a preparation for the next 10 years.

It is clear that many people do not like change, or the uncertain future.  This is one of the odd conundrums of life in the 21st century.  Prior to the 20th century, things did move much more slowly.  It might well have been my grandfather’s generation [who moved to Sarasota around 1900] that was the first generation to have a clear and real sense of change in a single lifetime.

People tend to want to hold onto the reality they have experienced.  There is a desire to “go back to the good old days”.  Or to hold on to some political, social, moral or economic point of view.  Once a point of view is locked in the obvious will happen: a sudden surprise that things have changed.

The only constant in the Universe is change. If there was no change, there would be no time.  Time is how we measure change. Change is therefore constant and universal.  Resisting change, or refusing to change one’s views simply means that one is setting oneself up for some major surprise, disorientation or shock.  We must all reflect on what fixed points of view we hold and whether they are still relevant to what is actually going on.

The first decades of the 21st Century had several a few major dynamics that have prepared us for the new decade.  In the last 20 years, we had the biggest global economic collapse since the Great Depression 90 years ago, the longest war in U.S. history, the greatest wealth inequality since October 1929.  A very divisive body politic and of course a massive, unprecedented threat from climate change.

There were and are two emerging generations, the Millennials and the Digital Natives who are now each bigger than the Baby Boomers in the U.S.  All born before 1981 are now in the numerical minority.   Those businesses that cater to people over the age of 40 – outside of healthcare- will have fewer and fewer clients.

The one positive macro-trend was in technology.  Ubiquitous hand-held devices, the newest ones have the power of the Cray Supercomputers of 30 years ago. The Cloud, the second stage of the Internet

, and the explosion of apps all affected us personally. Social media is pure 21st Century. Tesla led the way with EVs, Apple with digital ecosystems, and the first real usage of A/R and V/R.  Technology led us all into this new century.

I write this to prepare you for what is going to be an entirely disruptive decade.    In the next column I will look into the new year of 2020 with some forecasts, to discuss what might be going on in the year ahead.

As the Nobel Laureate of Literature famously said in “Ballad of a Thin Man”:

“Something is going on, but you don’t know what it is, do you Mr. Jones”

My responsibility as a futurist is to prepare you for what will be going on in the coming year and decade.