A Pandemic of Magical Thinking 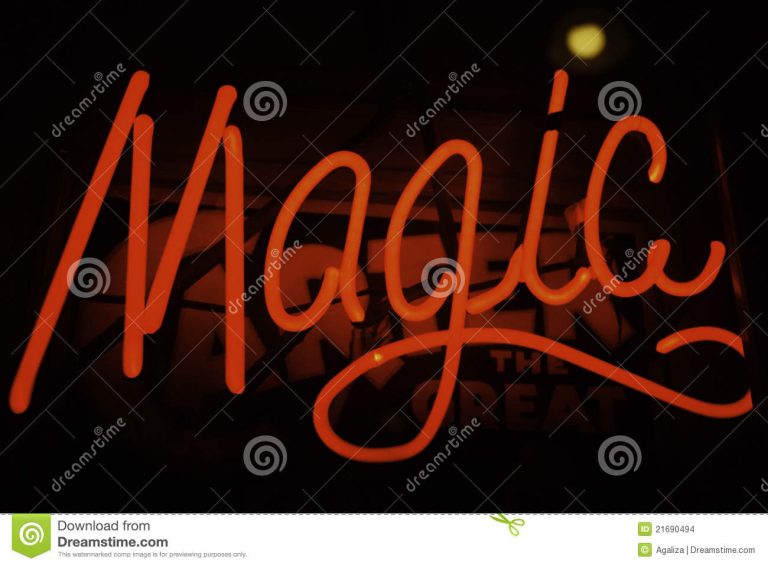 This decade is and will continue to be the most disruptive and transformative decade in history. Just look at the first five months. How has it been for you?

We are living in an incredibly important, intense, historically significant time. The benefit of that is that we, humanity, can collectively alter our course to shift our trajectory towards a new beginning… a newly designed future for us all. If you don’t like change, you will have difficulty, and resistance to these massive changes will only cause more pain.

That is our collective context.

The problem is that humanity in general, and Americans specifically, are in this flow but cannot see the huge course alteration… the overarching dynamics of this decade. This isn’t not seeing the forest for the trees. It is a blockage due to legacy thinking. In a decade when humanity’s course will be altered, legacy thinking IS the problem.

The metaphor here is a rowboat. The person rowing is moving the boat forward, but can’t see where she’s going. She can tell you, looking at the wake of the boat, where she has been, but she has her back to what’s up ahead. What we all have to do is to turn around and face the future.

This phenomenon of backing into the future has created much more magical thinking than I had thought.

Magical thinking is thinking the economy will bounce back in the shape of a V.

Magical thinking is calling where we are economically a recession, rather than the depression it is.

Magical thinking is believing that “opening up” will not cause more COVID-19 cases, hospitalizations and deaths.

Magical thinking is expecting that “opening up” will restore economic activity to some acceptable level.

Magical thinking is believing politicians and others who misguide, obfuscate the numbers, and put us all at risk.

Magical thinking is feeling that the demonstrations around the world are NOT an irresistible force transforming a fragile, old, plutocratic, racist, crumbling 20th century model of capitalism and democracy.

The fog of the past clouds the view of many into not seeing the present for what it is – a hugely significant historical moment that will change the trajectory of humanity. This is the decade of the 2020s, ten years that will alter almost everything in human experience.

Let’s take a look at the next 12 months minus the legacy thinking.

There is no going back, only going forward… differently.

What was will no longer be.

The U.S. is still experiencing the first wave. As a nation we did not fully shut down. Other nations now opening up had early, fast and complete shutdowns. The U.S. had states that never closed, or that reopened up earlier than the White House guidelines suggested, are now seeing spikes in cases, which means a rise in hospitalizations and death. As a resident of Florida, I follow the state’s numbers closely. Prior to reopening, record numbers of daily cases consistently topped out at 1,200 per day. Since the reopening on June 1st, there have been 10 days above 1,200 and the last three days are over 2,000. Florida’s numbers are spiking. The governor has blocked the reporting of hospitalizations… and the NBA is supposed to start play in July in Orlando. The Republican national convention was just moved to Jacksonville for August. This is not going to end well.

As an American it is hard not to be shocked by the lack of leadership, the placing of politics over the health of citizens, and just the sheer short-sightedness. Imagine the coming backlash against the governors who placed politics above health. They will have to deal with outrage over how their premature openings are causing daily deaths. The vast majority of the first 100,000 deaths were in blue states, and the majority of the next 100,000 deaths will be from red states. At what price is death acceptable?

There will be a major second wave of infections sometime in the fall. That means the U.S. will be in a state of infection until a safe, effective vaccine is available in quantity.

The U.S. first quarter GDP was down 5% annualized. The country was largely, but not completely, shut down for only the second half of March. The country did not begin reopening until late May to early June. This means that second quarter GDP might be down 25% to 40%. Those are Great Depression numbers.

Magical thinking will be on display when politicians say the economy is bouncing back because June is so much stronger than May. One month open versus one month closed. A fair comparison would be June 2020 vs. June 2019. When this false perception is used to justify dramatic increases in virus cases, hospitalizations and deaths, the result will be an increase in the widespread lack of trust in our institutions.

Unemployment is much higher than officially reported. Adding up reported unemployment, classification adjustment, under-employed and those that are currently not looking, we are now somewhere between 25% and 35%. Higher than Great Depression numbers.

There will be several million additional white-collar layoffs by the end of this year.

And we have an unprecedented $4 trillion operating deficit at the Federal level – an all-time high. There are also massive deficits at the state, county and local levels due both to the unplanned costs of the virus and the demonstrations, and the loss of a significant portion of sales tax revenues. It is illegal for states to have deficits, yet most will. One possible cascading effect is that many states will increase real estate taxes as a way to close the gap.

There will be deflation through the end of this year at the consumer level. There will be a collapse of demand for goods and services (except staples and healthcare). Consumption habits have been broken. Those that have not exhausted all savings will be anxious and cautious in how they spend amidst all the uncertainty.

Apparel, hospitality, travel and retail will all crater this year. The range of expected closures in retail and restaurants is 15% to 25% nationally.

There will be cascading effects from the virus economically. A collapse and reorganization in the office and commercial real estate sector has begun and it will grow larger next year.

As the workforce and marketplace evolves to more distributed and online, the price of oil and other fossil fuels will stay low, triggering massive transformation in the energy sector. This will have global geo-political consequences.

This pandemic of magical thinking will prolong the first depression of the 21st century by a year or three. This virus-triggered depression will affect the economy structurally through at least 2023. The only viable way forward is to shed legacy thinking and magical thinking, and face forward to view the future with clarity.

[If you are interested to learn about my new book, read the reviews, and sign-up for a discussion during my limited virtual book tour, please go here.  I hope to see you there!]

email
Prev: A Historical Moment – The Future is Altered
A View from Inside a Red State on COVID-19: Next