Will Trump “drop the mic” in August? 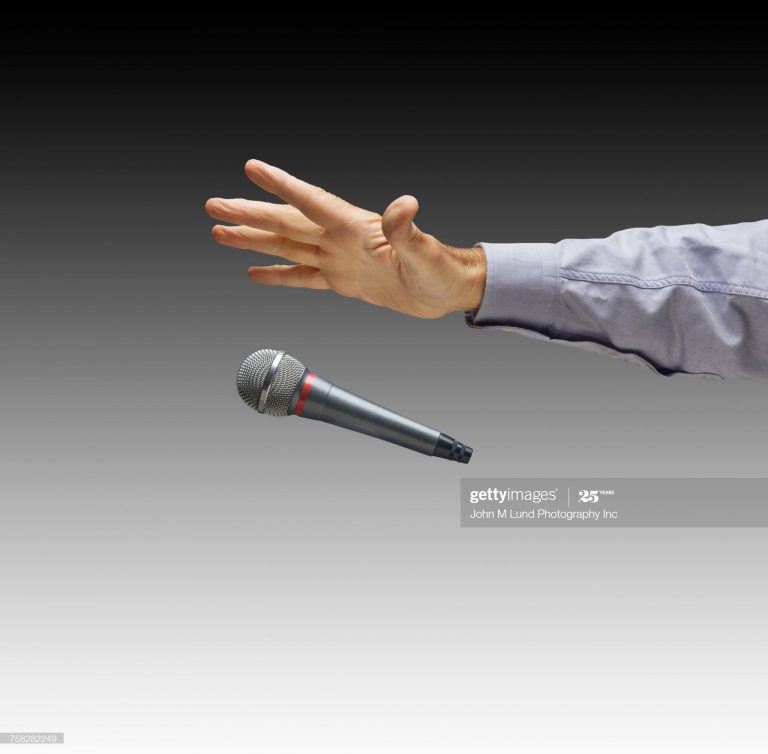 In this polarized country it is now necessary to state that this is not a political column. As the tag line above suggests, this is a future look at today. All my forecasts or suggested probabilities are based upon data, trend lines and (to a lesser degree) history.

When making forecasts that are less than a year out, it is difficult because single events and individuals can have a greater impact over a short period of time. When suggesting possibilities closer in than 12 months, I find that positing in percentage probabilities is the way to go.

Will Trump “drop the mic” in August before the Republican convention? I give it a 50% chance.

Trump was perceptive enough to get elected in 2016 with an innate sense of the mood of the country. In hindsight, we see clearly that he ran against a status quo candidate at a time when the country, across the board, is unhappy with the status quo.

We know Trump cannot tolerate being tagged a loser and he is facing a Goldwater or Landon scale electoral defeat. He is smart enough to know this, yet takes no actions to stop his free fall in the polls.

All this points to him announcing shortly before the August GOP convention that he will not run again.

How will he pull this off with any credibility?

Here is my conjecture:

His most effective cover will be to stand down so as not to destroy the Republicans up for election in November… though he probably couldn’t care less about the party. An alternative is to admit that he has a health problem (we know he does) that will prevent him from running.

The other 50% is doing what he is now doing, which is to throw the legitimacy of the election into doubt with his attack on mail-in ballots. Is this a distraction to throw people off? Don’t know. However, in the charged emotional and political state America is in today, there is widely available information that the military, Trump, his staff, and dozens of Republican Senators and Congressmen vote by mail.

Do you think my suggestion that Trump will “drop the mic” in early August is crazy? Consider these coming realities (based on science and data):

July will be a month of wall to wall media coverage of overwhelmed front-line doctors and nurses in red states. They will be pleading with people to wear masks. There will be images of refrigerated trucks for body bags. The majority of the next 100,000 deaths will be in red states. By August, the number of deaths in the country will be 175,000 and 250,000+ by November.

A future look at today. A 50/50 probability at the least.

Another more speculative suggestion is that Trump will throw Pence under the bus.  This could happen if there is a sharp uptick in COVID-19 deaths during July and into August. Already Trump is acting as though the virus has been contained and is no longer participating in the White House Corona Virus task force.  If in fact we are close to 175,000 deaths by early to mid -August, Trump may lay that on Pence so as to protect himself.  Perhaps something like  “VP Pence has been right next to me since my Presidency began.  That is why I put him in charge of our country’s recovery.  It has become clear in the last month that VP Pence is not up to the task, so I have asked him to resign and have told the National Republican Committee that they need to field another candidate at the convention”.

Email
Prev: A View from Inside a Red State on COVID-19
The Collapse of Legacy Thinking: Next