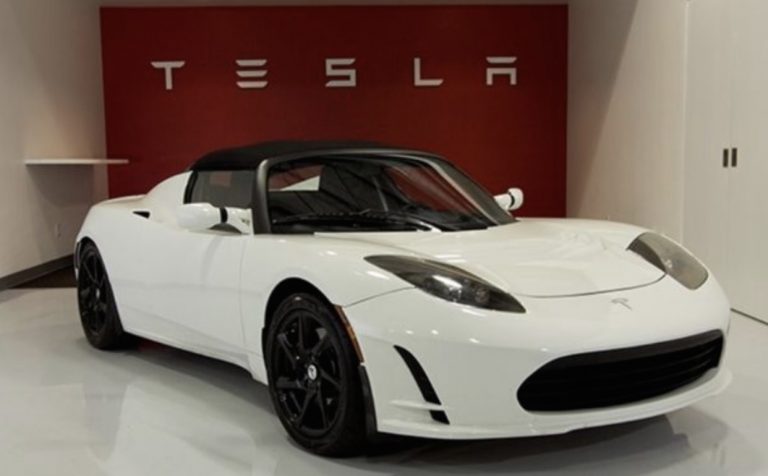 The reasons for electric cars have always been about silence, no cost of fuel, far better fuel to power ratio and of course air pollution. 10 years ago, Climate Change was an issue but not nearly as front and center as it is now.  The majority of people in all developed countries now believe that Climate Change is real and that humanity is at cause.  This lends the final argument for marketplace acceptance as transportation accounts for 20% of all greenhouse gas emissions at a planetary level.  However, in cities, a majority of the greenhouse gas emission we breathe comes from the dirty exhausts of internal combustion engine vehicles.

The early issues with electric cars were: range, lack of charging stations, cost and scale of production.  The range was maybe 100 miles, charging stations were on in early adopter cities, the cost was two to three times the cost of similar ICE [Internal Combustion Engine] vehicles and Tesla was only producing in the thousands.

Now the ranges of electric plug-ins have increased dramatically.  Currently there are 6 models for sale with ranges greater than 100 miles, more than enough for the vast majority of round trip commutes.  Of course, at the top of the heap are two Tesla models with 295 mile and 335 mile ranges.  Tesla currently rules the roost.  No question.  What Tesla has also done is to install charging stations so that one can drive cross country.  A friend of mine showed me on his Tesla screen that he could drive from Sarasota to any city on the East or West Coast as charging stations are that ubiquitous.  Scale has been attained, at least for Tesla.

Full disclosure: I am a huge fan of Elon Musk the founder, creative force, visionary and relentless entrepreneurial founder of Tesla.  It took me two columns back in 2015 to sing his praises.

By the end of 2017, Tesla will be selling the Model 3, which is perhaps the most important launch of its history.  This is the car for the masses with a price of $35,000.  That is still more expensive at purchase than comparable cars in its class, but once one factors in the cost of gas for a number of years that differential closes.  GM of course has released its Bolt with a similar price and a range of 238 miles.  In fact, almost every car manufacturer is or will be producing and selling pure plug-in vehicles.

There were two announcements last week that points to the fact that we have passed the dawn of electric cars and are moving into the morning.  Volvo announced that it would no longer manufacture ICE vehicles after 2019.  The first ICE manufacturer to do so. Then, one day later France announced that it would end the sale of gas and diesel cars by 2040.  Norway has set a target of only allowing sales of electric or plug-in hybrids by 2025

This does two things.  First it shows that electric cars – and hybrids- are the future of the automotive industry.  Second it announces the beginning of the end of the ICE vehicles.  Sure, there will always be ICE cars, but they will decrease as a percentage of the on the road fleet every year from now on.

The global number of electric plug-in cars topped 1 million in 2015.  It passed 2 million in 2016.  This shows  that both the rate of increase and total number sold are increasing at the same time.   The two largest markets for these vehicles are China and the U.S., the two largest automotive markets.  In terms of share of vehicles on the road Norway leads with a 30% share of vehicles that are electric only, followed by the Netherlands at 6.4% and 3.4% in Sweden.

History has shown that, through time, new technologies drop dramatically in cost.  By 2020, most electric plug-ins will have brought innovation and scale so they are price competitive at point of purchase and much less expensive when the cost of gas is factored in, regardless of that cost.  Battery costs will drop significantly by 2020.

An additional force that will affect the sales of electric cars is the potential for a carbon tax.  The carbon tax, implemented at the time of entry into the economy, will increase prices of gasoline.  Yes, in the Republican model, the revenues get redistributed to the citizenry to offset higher costs, but it will also both increase the cost of gas and make it clear that the redistribution of tax revenues will most benefit those who use less fossil fuels for energy.

We have past the dawn and are now moving toward mid-morning relative to electric cars having their day.  This day could not have come soon enough!