Change Does Bring Opportunity / What have you learned in 2020? 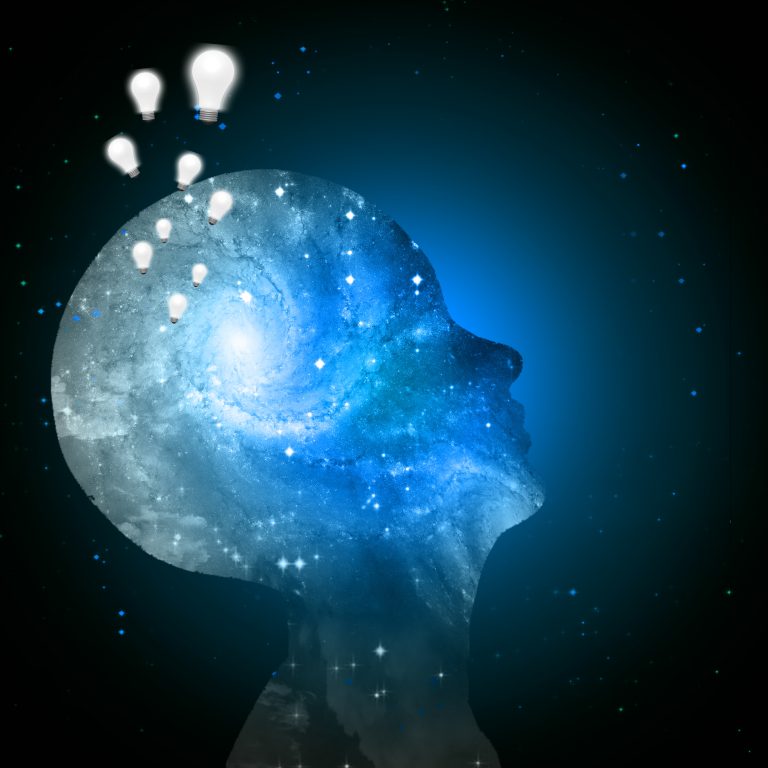 2020 has been a year of death and disruption.  No question. This has led to a general societal meme that this is the worst year ever.  It is hard to dispute that.  In this time of pandemic, I could not think of a year that could come close, though 1968 is a solid second.

This has led to the general main-stream media piling on with year-end issues and shows about how it will be great to get to 2021 and leave 2020 behind with good riddance.  There are even a lot of people who still think that “things will come back” “there will be a new normal”  “there is light at the end of the tunnel”.  Nonsense.  As I wrote here, the only normal this decade is abnormality.

Regular readers know that I am writing a series of books about the 2020s.  The first book was “The 2020s: The Most Disruptive Decade in History” I am now working on Book 2 of the series:  “The 2020s: A Decade of Cognitive Dissonance” which will be published in the first quarter of 2021.  Of course, my question to people since Book 1 came out is “so how has the decade been for you so far?”  It is interesting to find that for every say 10 people who answer the question with moans, complaints, anger, depression and buying into the collective complaining, there is one person who speaks of how they have transformed themselves in significant and positive ways.

During this time of pandemic  I started working on a big vision, global initiative  with two other futurists that will launch  by the end of January.  You will learn of it here first, in a little more than a month.   It was born during COVID-19 and if the vision is even close to realized, it will be due to the early gestation this year. It came about exactly because all three of us were recasting how we interact with the world.

The reason that this column is important is that humanity, America and most of us are at forks in the road.  We have, and certainly during the 2020s,  will all have to make major directional changes to embrace the future we want.  There is no escape from this as this decade is the most disruptive decade in history.  Disruption brings change. Change brings opportunity.  Opportunity brings personal, corporate, and social transformation.

Quotes work.  Metaphors work.  Find one that will give you a vision to your current and ongoing change, whether it was brought about by external or internal forces.  Are you a caterpillar who is about to become a butterfly [my therapist wife’s favorite and most effective image for her practice].

The quote that has always worked for me, which is taped up in my office, is from the poet laureate who just sold his song catalog:

“Those not busy being born are busy dying”

What I was doing, what you were doing, might be gone, dead, so how can you be busy being born into something new?

In March I realized that my entire business model, and source of revenue, was gone. Vanished. At least for a year or more.  I used to go to airports, get on planes, give speeches in board rooms of 12, in convention centers with thousands of people in the audience.   What can I do?  Retire? Just write?  Well, I always go to quotes to find images that give me motivation.  The quote below is from a pop culture hero of mine, Bruce Lee.  It was so right for the time of pandemic that I put it as one of four in the book mentioned above:

Well, I am writing more, and the speeches and presentations I give globally are now from a green screen studio that used to be my office.  I earn less per speech, but I no longer have the hassle of overcrowded airports and airlines, with rudeness everywhere.  Less is more now in my life.

Then I remembered something from my 20s and 30s that had struck me as the coolest way to make a living I could imagine.  In these early adult years, I read a lot of futurists and science fiction writers.  Well, the great Arthur C. Clarke was both of those. Shortly after WWII, Clarke was the first person to write about a vision to create a global network of satellite dishes to create a global communications network.

In 1964 he envisioned remote and flexible work due to global communications networks [Something that Alvin Toffler envisioned in his book “The Third Wave” in 1980].  From the mid-50s until his death in 2008 he lived in what was then Ceylon, now Sri Lanka.  The Indian government had installed his first satellite dish by his tropical home in 1978, and with a series of dishes for the rest of his life, he spoke to people all around the world from his tropical home, while wearing a sarong.

I thought that was so cool, to live in a beautiful place, and speak to the world without having to travel.

Sometime this past summer I remembered how cool I had thought Clarke was to live and work this way.  The moment of insight was immediate!  COVID-19 had made me do something that, at one time in my life, I thought was a fabulous way to live!  I may end up going back on the road in 2022 when there will be in-person conferences again, or I might not.  I might not have gotten to this long-ago desired place when I did, but for being like water and flowing into the vessel of COVID-19.

Why go on at length about this?  We, as I wrote here, the virus is like a bike with training wheels for the 2020s.  The wheels come off and one has to learn balance on a bike, which, once learned is never forgotten.  What have you learned in 2020 that will help you adapt to the on-going disruption of this decade?

email
Prev: Time to End America’s “Vision Deficit”
The Next Six Months: Next