America Has Become a One Marshmallow Country 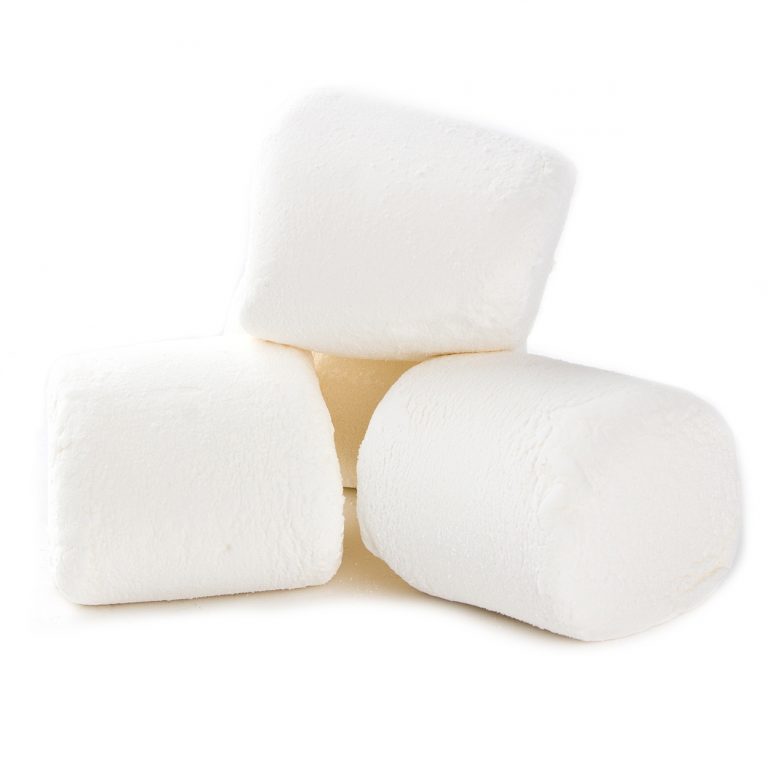 In the 1960s and into the early 1970s, psychologist Walter Mischel* created the “marshmallow test”. The basic premise was to see whether children could develop the self-discipline of delayed gratification. A researcher would sit in a room with a child. When the researcher had to step outside the room for an indeterminant time, she gave the child a marshmallow and told the child that if he didn’t eat it, when the researcher came back in the room, the child would get a second marshmallow… and could then eat them both.

The real significance of this experiment was in the tracking of the two groups of children as they grew into adulthood and lived their lives. The data clearly showed that the children who delayed gratification in order to get the second marshmallow were more successful and happier than the one marshmallow children. The initial public conclusion was that the ability to delay gratification translated into the living of a happy, rewarding and successful life. The more accurate conclusion according to Mischel** a couple of decades after the experiment, is that the flexibility to adapt to specific situations – in this case delaying gratification – was the true cause for the difference.

The first time the marshmallow experiment popped into my mind was when I was watching TV over the Memorial Day weekend. Large groups of people came roaring out of shut down to party at lake resorts, beaches, bars and dance clubs. These videos showed that few, if any, of the revelers were wearing masks. What!? Don’t they understand that they are undoing the great collective effort of self-quarantining? How can they be so stupid!

My surprise quickly turned to anger, then to an attempt to understand, and finally to a horror that this is America. One marshmallow/two marshmallow popped into my mind. It has stayed with me as we watched the partying over July 4th and the sickening rise of new cases in every state that opened up too soon and had not followed the CDC guidelines.This happened again over Labor Day Weekend We have groups of people now protesting for their right to not wear masks. We have many red state governors eating the one marshmallow for the “sake of the economy”.

Now of course we are back up to our infection peak of July.  The current trend suggests that by January there could be 120,00 new cases every day and that the total number of deaths will be over 300,000.  America never got out of the first wave so we are now in the third upsurge and the time between now and the end of the year, with weather getting colder in most parts of the country, will be our worst time.  The holidays will be both a strange and dangerous this year.

It has remained with me as I go out of the house and see people without masks. “Can’t fix stupid” morphed into “COVID may fix stupid by infecting non-mask wearers” to seeing all those without masks as “one marshmallow people”.

Brazil, Russia and India are plague nations but distant 2nd, 3rd and 4th behind us. The world, which has for 100 years looked to America to lead the way, to forge new ground in all areas, to elevate humanity, now looks at us and wonders, “what is going on with America?” At this writing in mid-July 2020, there are only a handful of countries that will allow Americans to visit without a mandatory 14 day self-quarantine. This is such an unfamiliar feeling as an American.

COVID-19 is the single greatest disruption in my lifetime. Every other outside force has been successfully faced. [I am not including the 21st century tendency to bungle into meaningless foreign wars or the bank-led meltdown of the Great Recession]. Now, I live in a country where people are quickly grabbing the one marshmallow and gobbling it down.

My son lives in Europe, so we have been comparing shutdown experiences and subsequent economic openings. He has told me that he is always being asked what is wrong with America? What is going on in America? The level of intelligence and sophistication from the top leaders down to the average citizen in EU countries sounds like what America used to be. A collective commitment of the populace for the Common Good. A willingness to collaborate in accomplishing a massive task, together.

“Are you kidding!? We have been cooped up for too long! Time to party!” America is showing the world that, without effective leadership (our WWII model) in place at the top of the government, we devolve into Party Nation, or Nation Stupid.  One marshmellow people all.

Yes, there is economic suffering. Yes, we have entered the first depression of the 21st century. Yes, bankruptcies abound, big and small. All of this is true. But the biggest issue is a public health problem and the economy will not “bounce back”, it will only bounce forward and even then, only when the pandemic has been contained. But to understand that takes critical thinking and the ability to live with delayed gratification.

This leads to larger, historical thinking about America in the first quarter of the 21st Century. Is this temporary insanity in part caused by the catastrophic absence of leadership at the federal level (which of course triggers more of the same at the state level)? Yes, placing blame for this suffering on the White House is valid. However, that implies that, absent dynamic, responsible, visionary leadership at the top, Americans are clueless. This will be a topic for future columns here.

email
Prev: Utopia or Oblivion?
All the Cascading Consequences Ahead: Next