Now is Your Time Corporate America! 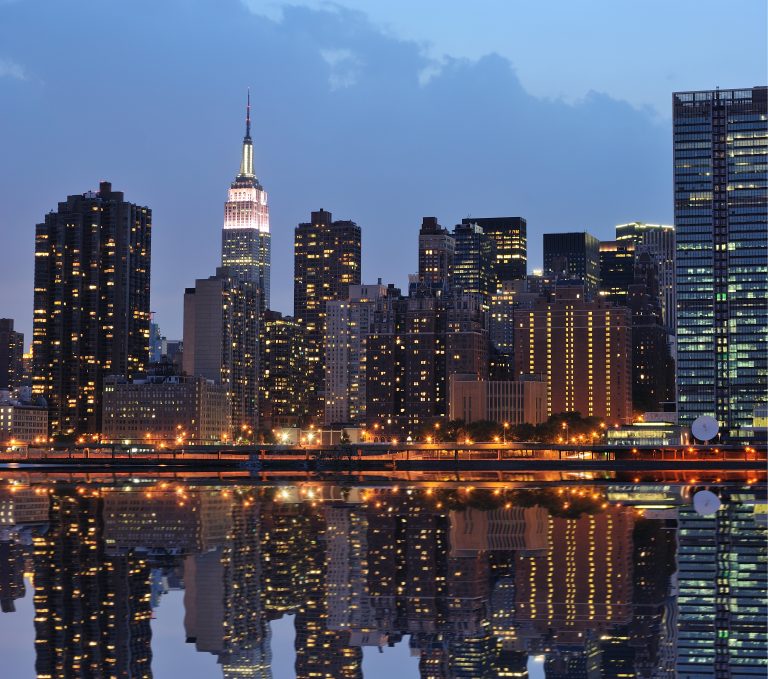 [Much of this column was published on The 2020s on Medium]

For most of the past decade I have consistently said to CEOs and business owners that it is time for corporations to step up and face the common good.  To expand their view beyond shareholder value to focus on stakeholder value.  To take the old phrases of “conscious capitalism” and “triple bottom line” further.

Corporations globally have tremendous power and influence.  They fund political campaigns, they lead all capitalistic economies, they influence behavior, they are about selling products and growth in consumer societies.  Basically, along with governments, they are the most powerful entities in the world.

In the 2020s they must now take on the additional role of facing the common good.  They must be able to answer the question:  “What are you doing to solve the big problems facing humanity?’

Those that pay attention to this know about the Business Roundtable initiative, started in 2019 to widen the purpose of the corporation and also the recent letter to corporations from Lawrence Fink  who oversees some $9 trillion in assets.

All of this comes after a too long history of corporations using greenmail to try to convince us that they are “green” or “environmentally aware”.  In recent years I have been annoyed when I check into a hotel, go into the bathroom of my room and see the “help us save the planet by not doing your laundry”  Give me a break!  Instead, Mr. Hotel CEO, tell me what your carbon footprint is for the hotel chain.  What was it last year, this year and your goal for next year?  Be real, not coyly manipulative.

This whole issue came back to the top of the news recently relative to the January 6 insurrection at the Capitol.  What those people did was to try to delegitimatize a national election, the cornerstone of our democracy.  This was clearly an attempt to overthrow the will of the people and American Democracy.  Many large American corporations stated that they would no longer make contributions to any politician who supported the “big lie” that the elections were not valid, secure and the will of the people.  Bravo!  Good for you!

Evidently however, the reaction from such politicians was a trained response.  “Oh, you just watch.  In three months, they will be back”.  Cynical reality based upon pass experiences.  Corporations make a big moral or philosophical stand when something high-profile happens and then, later, when no one is any longer looking hard, they reinstate their funding or support.

Please CEOs, don’t do that this time!  It will only make us all respect you less. Never fund or contribute to an insurrectionist again.  Be done with them, for good!

Now we all know that may of these proponents of the “big lie”, that the election of Joe Biden was a “steal” go on Fox News to continue the lie.  Well, it sounds as though there is a small pullback of major corporation advertising on the network as a result.  Mr/Ms. CEO: if you believe your moral and philosophical statements, then pull all your advertising from that cable network.  That is not restricting free speech, it is reallocating your advertising dollars.  Do it!

Fink and his Blackrock firm are stepping up relative to the climate crisis, and that is simply wonderful.  Top business leaders have to lead into this decade and fundamentally shift how they have done things.  Status Quo no longer exists in the 2020s.

As a futurist, one of my most favorite quotes about the future comes from philosopher and essayist Miguel de Unamuno:

It is time for corporations, large and small, multi-national and American to stand up to create a new future for humanity – their customers- and not be beholden to some old 20th century narrow belief that corporations are only in existence to make money for shareholders.

Clearly, the huge issue facing humanity is the climate crisis.  Fink and others are focusing on that issue as the one that corporations need to be involved. My the 2019 book  “Moving to a Finite Earth Economy – Crew Manual” co-authored with Bob Leonard, we wrote:

“As now constituted, advertising an marketing are in direct conflict with saving civilization.  By design, they make the situation worse not better. They must evolve to creating messaging about strides in cutting emissions, and about innovations that deliver products and services with zero carbon footprints.  An educated populace will make buying decisions based on the actual amount of carbon emitted in a product’s manufacture.  Brand loyalty will depend on the percentage the company has lowered carbon emissions over the prior year”

“In a Finite Earth Economy it will be law that the only way a company can promote itself as green, or concerned with the environment, is if it has achieved zero emissions, or it can verify that it has a carbon neutral footprint.  Advertisers could say they have, for example “lowered our emissions by X% or by Y tons” but they cannot say that they are environmental in any way unless they are carbon neutral”

[You can see my TEDx talk on this topic here

This is where we will be going this decade as the climate catastrophe will take front and center until decades down the road.  So corporations might as well start to practice and develop the muscles of actually making a difference and being truthful about messaging.

Now that companies have made news about no longer giving donations to politicians that voted against the validation of the U.S. election, we will of course see whether these companies stand in that commitment and for how long.  IF they don’t well, once again, the corporate messaging is fully hypocritical, and not to be trusted.

In the 2020s, with all the massive forks in the road we have this decade, trust is paramount.  Commitment to the global common good will be a measurement, both in Mr. Fink’s portfolio and the public’s buying decisions.  So, now is the time for corporations to truly show they support the common good, are facing the global issues we all face, and make moral stands that last.

Email
Prev: Waiting on a Vaccine
Saving Ourselves from Ourselves: Next