Waiting on a Vaccine 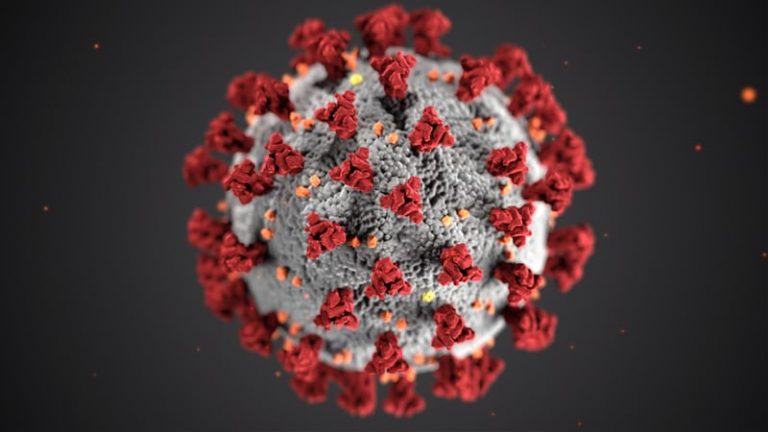 [NOTE:  This column was first published in the Sarasota Herald – Tribune.  I write a bi-weekly column in the paper and of course bring my general thinking to the readers with a focus on the three counties the paper serves on the Gulf Coast of Florida.  These three counties have around 1 million residents.  This column focuses on the vaccine reality of Florida.  As we have all learned, vaccine access is based a lot on which state in which one lives, the efficiency – or lack thereof in this case- of the state government, and to an unfortunate degree who one knows and how much money one might have.]

Late last year I wrote a couple of columns in this space with forecasts about the virus. On November 2 in “Dark Winter Ahead”  I wrote:

“we can assume that this will continue so that the peak we will be hitting between now and the end of the year – or perhaps well before the holidays  – we will hit a daily peak number of new cases of 135,000”. D

Both forecasts were, sadly, less than what happened.  Yes, on Inauguration Day we were a bit more that 400,000 deaths, up a bit from what I had thought.  The second forecast, based upon the doubling of the first wave last July, was woefully inadequate.  We had weeks in early January where the daily rate of new cases consistently topped 250,00 per day.

In both cases I knew that any scale vaccine distribution would not be until January.

“How we as Americans stay divided and ignore those front-line workers is simply beyond me. The only real conclusion is that millions of Americans have chosen to be selfish and opinionated to a degree that we no longer can come together to fight the enemy”

“There will be logistical problems with getting us vaccinated to the 75% level we will need to feel safe.  Reaching that 75% number before say August/September 2021 will be tough, particularly if people don’t trust the vaccine.”

Unfortunately, these comments are true.  The number of cases, hospitalizations and death in the U.S. in the last two months occurred because people with “COVID exhaustion” just disregarded what is basic and obvious facts: wearing a mask saves lives and, don’t travel if you can avoid doing so.  So this is on us.

What makes our exit from the virus worse, is what we have all learned in the last two months:

There are two basic ways to look at this.  First, we are in a confluence of events and dynamics, relative to the above; a “perfect storm:” if you will.  Second, as a country we have lost our ability to come together to solve a deadly crisis.

The answer is a good bit of both.  The first is frustrating.  The second brings up all those discussions about the end of the American Empire, or the decline of America.  The first can be solved in the next few months so that we can reach my 12/7/20 forecast of August/September at the beginning of a post-COVID society and economy.  The second issue of course will take longer to see.

Florida and the Gulf Coast

When the national guidelines changed in January to prioritize frontline workers and people over 65, I felt good.  I am in that age demographic so I could almost feel that needle going into my arm!

What I have since realized is that I am penalized by living in Florida.  First, our state has not been very efficient in the past about testing and a cohesive public health messaging campaign. Second the state is not being very expeditious in getting shots to people

As of 1/29 Florida is ranked 27th in terms of percentage of vaccines received that have been successfully put into arms.  Our state has only used 55% of vaccines it has received.  West Virginia is #1 with 81%.  Alabama is 50th with 43%.  So Florida, despite what any politician might tell you is operating at 53% efficiency compared to the #1 state and only 28% better than the #50 state.*

So, our state is middle of the pack, to speak kindly.

The second thing I realized in January was that being over 65 is not as good as I thought, living in Florida.  Florida is #1 state in the U.S. for people over 65 with 17% of the population over that age.  This is 30% above the U.S. average.  This translates into 4.1 million people.  Said another way, for all of us seniors to get vaccinated as a first in-line demographic we will need 8.2 shots since the two available vaccines are double dose ones.

As of 1/29, Florida had received 3.1 million vaccines with 1.7 million administered.  This means that for all Floridians over the age of 65 to be vaccinated, the state has to administer 6.5 -7 million more shots.

Think about that:  at 100,000 shots a day into 6.5 million seniors arms we are looking at mid-April just to get through this demographic, let alone anyone under 65.

On one hand we are all, to varying degrees, suffering COVID-19 exhaustion.  On the other it is that we have made it here so far, it pays to be even more paranoid until shots are received.

This vaccine math is depressing.  What is really dark is the information coming from epidemiologists.  I have been sent some projections about the UK and South Africa strains of the virus that are downright alarming!  It is clear that both these strains are more infectious that the strain prevalent in the U.S.  What is becoming clear is that they are more deadly as well, certainly the South African strain.  What is concerning epidemiologists is the real possibility that these more infectious and more deadly strains could become the dominant strain in the US as soon as March.

In the absence of 90%+ of the population wearing masks, and the slow roll-out of the vaccines, the concern is that the new case rate and the death rate could go up a factor of 5-9 times!  Using the lower number – with optimism and hope- that means between 15-20,000 deaths a DAY in the U.S. in the spring.  500,000 a month!

This is truly a race in time.  Hopefully the administrations of DeSantis and Biden can step up all aspects of getting vaccines into arms.  They will need to work together, along with Sarasota, Manatee and Charlotte counties.  Is it valid to say that lives are dependent on all to do so?  I don’t want to lose any of you readers, so please do what is known to protect you and all who you know.  Hopefully the frustrating insanity of trying to get through on-line or on the phone will end soon.

Be careful, be smart and keep the pressure on those responsible for vaccine distribution to not rest until 15+ million Florida residents have been fully vaccinated, which is minimum herd immunity for the state.  30+ million shots.  We are 6% there as of this writing at the end of January.

A thank you to all who went on-line to purchase  “A Look Into 2021: Acceleration/Collapse/Rebound” my mini-eBook published on 1/1/21. I know some of you have.  For the past two weeks, it has been #1 on Amazon for Business Planning and Forecasting, a record for me.  Perhaps the $.99 cost is a factor.  For that price of a daily newspaper, you can prepare for this year by going here:

Email
Prev: Thank you!
Now is Your Time Corporate America!: Next