Elon Musk: The Edison/Tesla/Westinghouse/Ford/Rockefeller/Bell/Goddard of the Digital Age – Part Two 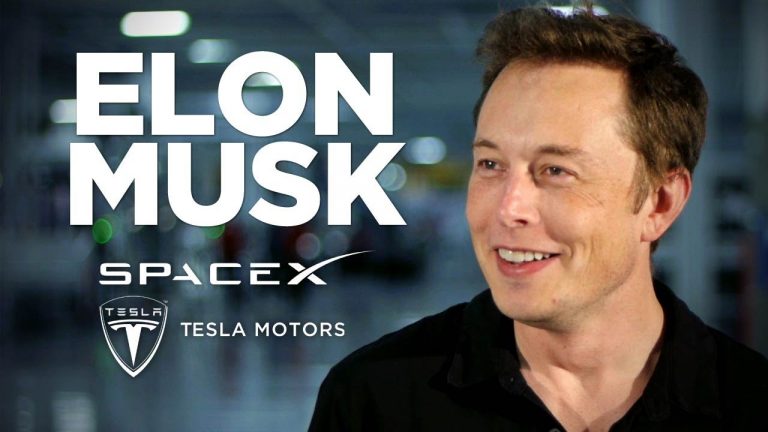 [This continues the publishing of  some past “golden oldie” columns from this 13 year-old blog about the future.  I am currently writing a trilogy of eBook about the need for a new global economy, so a good time to revisit some older columns that new subscribers might not have read.  Detail on the trilogy are ar the end of this column]

In the last column here, I looked at the transformations Elon Musk is bringing to the automotive, battery and energy businesses. In this column we look at the breakthroughs he is working on in solar energy, space exploration and Internet connectivity.

One of the issues with or counter arguments about electric cars was that even if the car was not emitting CO2, the source of the electricity used to charge the vehicle was. Whether it was coal, oil or natural gas, the electricity generated that was used to charge the car was not carbon neutral, though it was, on a per vehicle basis much lower. Musk had a vision to solve that, completely eliminating fossil fuel use. This is the holy energy grail for the 21st century eliminating fossil fuels as quickly as possible.

Musk is the co-founder and largest shareholder in this solar power company. His co-founder and cousin Lyndon Rive is the CEO. Solar City installs customized solar energy systems in homes and businesses using a long-term contract to offset the initial investment cost, which has been a barrier to wide scale solar panel instillation. The company generates both solar power for its users and then sends excess electricity back to the grid, actually lowering costs and the amount of the non-solar electricity used.

This company allows Musk to provide a sun to battery solution for the world. Solar power eliminates the need for fossil fuel from any part of the energy equation. Solar to generate electricity for charging batteries in cars, homes, businesses and ultimately at the industrial and utility level when combined with the Powerwall and Powerpack battery systems. This system can create both DC and AC electricity. It is a fill-in-the-gaps, end-to-end energy solution so critical for weaning the world from fossil fuel dependency, making Musk one of the leading energy entrepreneurs of the 21st century as Rockefeller was more than 100 years ago.

Driven by a vision to colonize Mars, Musk launched this company to bring lower cost, reusable and ultimately personal space travel to the world. While landing on Mars is certainly a ways off, SpaceX has successfully sent up rockets to the International Space Station, hoping to create the world’s first reusable rockets under a contract with NASA.

If this happens it would be beyond the dreams of Robert H. Goddard who launched the first liquid fuel rocket in 1926. Goddard is generally thought of as the man who ushered in the “Space Age”. Since Goddard, the Space Age has largely been filled with large government space programs and astronomical costs. If Musk can successfully initiate reusable rockets for space exploration and in fact set the course for Mars, his name will go up with Goddard’s in the pantheon of the greats.

Musk and SpaceX have petitioned the FCC to launch eight prototype satellites in 2016 to test the viability of a new form of satellite Internet connectivity. Musk’s vision is to ultimately have 4,000 micro disposable satellites in low orbit to serve most of the world. Disposable would allow constant technological updates. Google and Fidelity have invested $1 billion in SpaceX in part for this venture. This addresses the reality that there are still 3 billion people who do not have Internet connections or more than very slow ones at best.

Should this vision be realized, SpaceX and Musk would ascend into the communications pantheon to join Alexander Graham Bell and others.http://money.cnn.com/2015/06/10/technology/musk-spacex-internet/

In summary, Elon Musk is radically altering the automotive, energy, battery, space and communications industries. Doing any one of these would be considered monumental.  These are all active businesses underway and growing. I will write about Musk’s vision for Hyper Loop transportation- on the drawing board and highly speculative-  at a future time. To this futurist, transformative change in each of these industries is exactly what is needed for humanity to both prepare for the positive visions of the future and to avoid the catastrophic reality it is currently backing into.

[“Moving to a Finite Earth Economy- Crew Manual” is a trilogy of low priced eBooks.  Book 1 is on Amazon now with Book 2 being published later this month and Book 3 in June.

Email
Prev: Elon Musk: The Edison/Tesla/Westinghouse/Ford/Rockefeller/Bell/Goddard of the Digital Age
The Three Economies: Next