Covid-19 and Our Near-Term Future 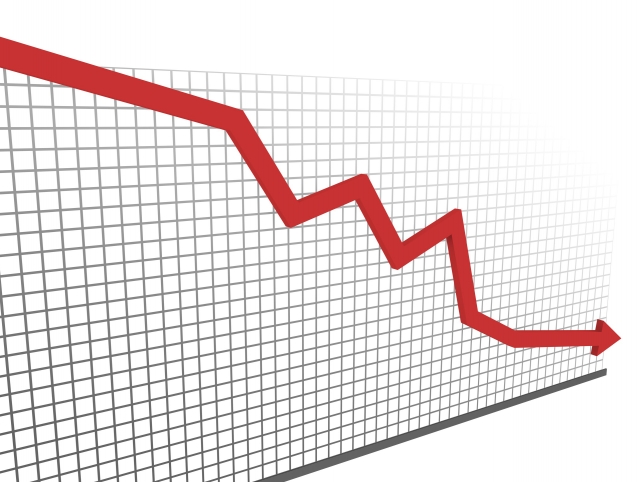 We have entered not only a Depression but the most disruptive decade in human history.  My next book will be published in about two weeks and the title is “The 2020s: The Most Disruptive Decade in History”  You can sign up for a notification email letting you know it has been published here.

My attempt at levity this past month when talking about the book has been to ask people:  So how have the first four months of the decade been for you?

My heart goes out to all of you who own small or even medium-sized businesses with ongoing overhead such as rent and paying your valued employees.  It must be excruciating in direct proportion to how much you have to lose.  My responsibility as a futurist is to be as accurate about the future as I can be.  That means you won’t find solace here as we are only at the beginning of this pandemic.

I myself have to reinvent how I earn a living.  My business model through February was driving to the airport and taking one or two planes to get to an airport then a hotel where I would speak to a large group of people intermingling with small groups of people most of the time I was gone. I was paid and had all my expenses covered. Well, that business is GONE!  Of course, I am reinventing this model for the virtual reality we are now in.

In future columns I will attempt to suggest ways of reinvention during this decade, but for this one, let’s take a look at where we are and what lies ahead.

We have all been plugged into endless hours of reporting, so I won’t bring up what you know.  I do want to share some data with you that is a snapshot of why America is such a mess with this virus.

The difference is that when South Korea learned they had cases they immediately did massive testing and tracing.  We did not.  It is that simple.  The three T’s:  testing, tracing and treatment.  There are at least 40 other countries that have better case lines than we do.  Every one of them shut down AND did testing.

The old business metaphor comes to mind:  trying to repair a jet engine while the plane is in the air.

When I wrote this column I made the assumption that the opening up plan that the White House and the Coronavirus Task Force had put out on April 15 would be largely adhered to. [Yes, I did take the clueless Georgia Governor to task, but thought he would be an exception].  In other words, plan on a national opening up by June for most of the country.

What I did not factor into my dire forecasts was that the White House would, less than three weeks after presenting a sound plan mid-April, would do a 180 turnabout and argue that the economy had to be opened up and that if people got sick or died, so be it.  This, folks, will have dire consequences.

The plan stipulated that no state should open up until it had a minimum of two weeks of declining case numbers.  Made sense.  What this would most likely have meant was that most of the country would be open from mid-June to mid-September before the second wave accompanied by the flu,  could well come back in late fall.  This would have allowed the economy to get at least a couple of cylinders going. At the same time the state governments and private industry would try to ramp up testing and undertake the huge logistic effort to set up tracing.  This because, as the White House said, “the federal government is back-up to the states”

As of this writing, some 35 states are opening up, and only New York can show two weeks of declining case numbers.  Madness!

This is the next key point for America.  We know that it can take up to two weeks for COVID-19 symptoms to manifest themselves and another week before deaths occur.  States are opening up now so that means by the first half of June we will know what the increase in cases and deaths are by state.

The probable double negative I see is that cases and deaths will both go way up, with variance by state, yet the economy will not come back because three quarters of American citizenry have clearly stated that they believe it better to wait to open until the April 15 guidelines are in place. Some 80% of Americans would rather wait than open up too early.  So, it has to be politicians and small groups of idiots with guns and no masks.  This less than intelligent path – remember the Georgia governor equating freedom with opening tattoo parlors and bowling alleys – will only drive up deaths and bankruptcies.

Back to South Korea.  They are now experiencing a spike of new cases even after such a strong national effort at the beginning.  Oh great.

My unfortunate forecast is that the month of June will be a horrible public discussion about deaths versus keeping the economy open.  People will then make their own decisions with a majority erring on the side of caution, so the economy doesn’t really take off. The worst of both worlds given we squandered away time at the beginning.

I think there is a real possibility that until we get a vaccine or at least an aggressive test/trace/treat national regimen in place we may be living as we are right now until Spring 2021.

Let’s all hope I get this forecast wrong!

Email
Prev: The Futurist Becomes the Canary in the Mine
Virtual Corporate Retreats: Next