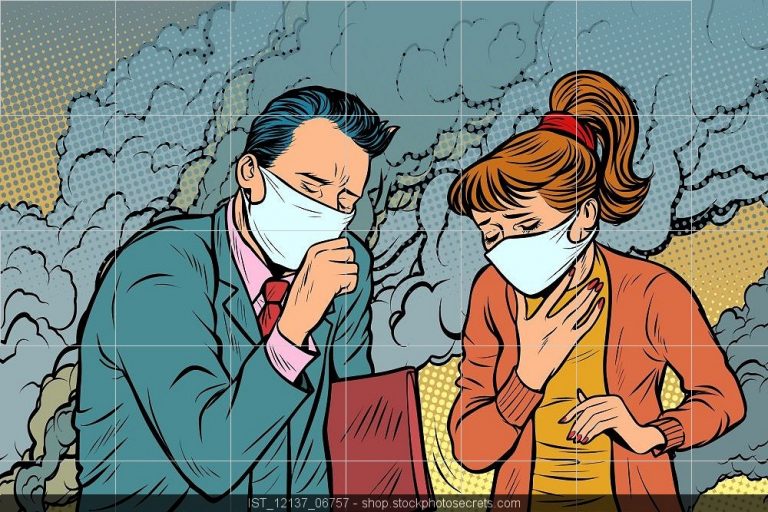 One of the late announcements from the COP26 conference comes from China and the United States who jointly announced an agreement to “enhance ambition”.

Huh?  Enhance Ambition.  Anyone know what that means?

Let’s go to the dictionary, the first place to go when one is not sure of the meaning of words:

Enhance:  “to raise to a higher degree” or “to raise the value or price of

Ambition: “an earnest desire for some type of achievement or distinction” and “the object, state or result desired or sought after”

So, to make a sentence of these definitions from dictionary.com:

The United States and China agree to raise to a higher degree,an earnest desire for some type of achievement in the area of lower the use of fossil fuels sometime.

This is the big announcement after 26 years of conferences that have, as their fundamental purpose, to end dependance on fossil fuels.

Straight out of the Onion, or those with a longer memory, MAD Magazine.

To translate this word salad of a “major announcement”:

After 26 years of impending doom, we are proud to announce that we are earnest about working together, sometime in the future, to find ways to lower carbon emissions.

What a joke!  The emperor- or in this case the two biggest polluters on the planet- aren’t wearing any clothes.

In recent columns here I have stated the numerical reality that every day humanity emits 100 million tons of CO2 into the atmosphere.  Four tons an hour.  In any given hour, China and the US may well be responsible for 50% of these numbers.

And they desire to “enhance ambition”

Here is another word definition:

Absurd:” Utterly or obviously senseless, illogical or untrue, contrary to all reason or common sense; laughably foolish or false”  and “ the quality or condition of existing in a meaningless and irrational world”

Yup.  The big, supposedly significant announcement about an -wait, wait for the loud drum roll please-enhanced ambition is simply absurd!

Not to be just a critic, but to provide a clear, easy goal for these top two polluters may I suggest any one of the following:

It is clear to anyone that the reason China and the US did NOT commit to such goals is that they have no intention, will, capability or understanding to accomplish them.

Email
Prev: Strategic Retreat
The Golden Age of Design and Redesign: Next