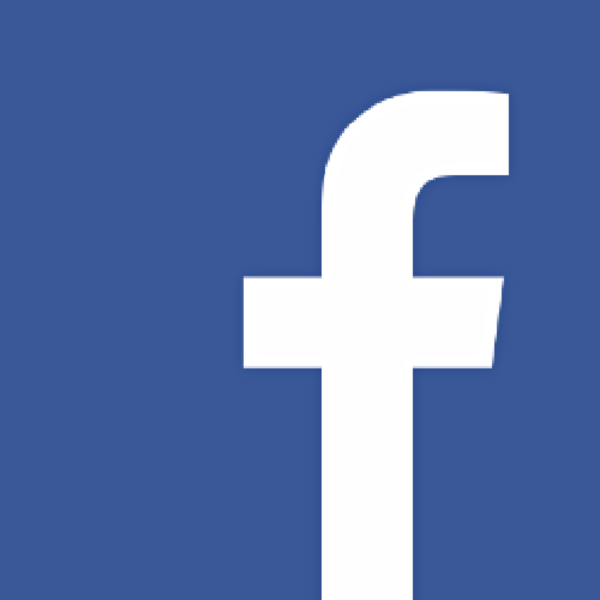 In a recent column I suggested that 2018 would be a year when Big Tech, particularly Facebook would face issues and problems and that it no longer would be living in a criticism free zone.  In the last six to nine months I have stated that I thought that the total number of active Facebook users would decline going forward.  That of course was met with the typical response:  “ no way, the network effect is too big and too strong”  Uh-huh.

I closed my personal Facebook account sometime around 2011.  I had signed up shortly after it was expanded beyond college students sometime in 2008.  I had wanted to see if it was what I had thought it might: an early indication of the early stage of moving to a technologically connected global consciousness.

In 2006 I launched this column with the name Evolutionshift, as I had – and do- think that by the end of the Shift Age in the 2030s we will be or have the possibility to move to a higher more connected global consciousness.  And yes, when I first went on Facebook I saw the possibility of a globally connected humanity connecting in the Neurosphere.  A use of the Internet to blow up the limitations of place

The problem with projecting a high concept onto something new for humans is that of course people don’t immediately move to their highest self; rather they fall down to the lowest common denominator.  In the case of Facebook, it was how many “friends” you could connect to, visually bragging about things, family, trips and food. Outright narcissism. And the inevitable “hey are you the John Doe who graduated from Happy High School in 1975?” Well, okay.

Sometime in 2011, when I was literally flying almost non-stop around the world giving speeches and writing two books, I got an email from Facebook saying I had something like 269 comments and requests I had not responded to.  Well there you go, my time was better spent elsewhere.  So, I got off and closed my account.

When high speed wireless and smart phones exploded 2012-2015, Facebook became the advertising platform that was using personal data to allow advertisers to focus down to the individual consumer, wherever they were.  Having a 20-year history in Media and Entertainment I knew that the single source advertising revenue model, was a business model at risk in an ever-fragmenting media landscape.  I thought that ultimate targeting of the consumer using voluntarily offered data might create an exception to this.

The real question was how all our personal information would be used.  Would there be firewalls of anonymity, so we were just a consumer, or would personal data somehow become known by people who might use it in unknown ways.  It is MY data, not someone else’s.  It was our aggregate number of participants that allowed Facebook to go public.  It was about us.  We provided the value.

The other question I had – before 2016- was whether Facebook could be gamed by people, gangs, countries or bots in ways detrimental.  What were the measures that Facebook was putting in place to keep the community safe for sharing with our “friends”? And that they were real?

There were always promises from Facebook that private data was sacred and protected.   That was the first discovered lie.

Then when the U.S Intelligence community started to flag the reality that the 2016 election had been hacked, Mark Zuckerberg response was totally dismissive that Facebook played no part.   Then months later he had to apologize about that statement and, in main-stream media parlance ‘”walk it back”.

Then came the Cambridge  Analytica situation.  First Facebook said that it was not aware of it.  Then it came out that a Facebook employee had supplied them with data.  Whoops!

Then all hell broke loose in the U.S and Europe with governments clamoring for accountability. Silence from Facebook.  Then, again, Mark Zuckerberg, apologized to any media outlet he could reach saying.  I am sorry.  We failed.  The buck stopped with him.  He had no choice but to say that.  I will take responsibility for our failure to our brand promise.

Well the simple question is, did he know or not?  Either way it is damning.  If the CEO doesn’t know something horribly wrong is going on within the company he leads, that is terrible leadership.  If he did know and let it happen, is that not worse?  So, what is the apology for, Mark?

Then in the last week, having cranked up the mea culpa apology tour, it became known that Facebook was secretly scraping data from Android phones without informing users. [This should help Apple with it’s relative sales slump].  Oh, and by the way, Zuckerberg says, it is all in our privacy policy users have to sign off on.  As the great songwriter and singer Tom Waits sang “the big print giveth and the small print taketh away”.

So we have one of the tech titans of the world, a social media hero, one of the richest men in the world saying he’s sorry, but didn’t you read the fine print?

As a result of whatever went on at Facebook: naïve ignorance, known deceit, lack of moral values, the unfortunate reality is that regulation is practically inevitable.  When governments feel that their citizens have been duped, when politicians feel that their primary goal- getting elected- is at risk, they react, and usually with oversimplified blunt instrument regulations.  Facebook deserves it.  They created value from their users and then abused them.  This is unfortunate but self-inflicted

The answer seems pretty clear to me at this point in time: create two Facebooks.  The free one is where you know you and your friend’s data could be used in ways you may not like.  The paid version will guarantee no advertising, maybe no news feed and no use of personal data to any entity outside Facebook.  This model is everywhere.  Get Spotify for free with ads or pay $10 a month for no ads and more features.  Get somewhat free TV with ads, or pay to stream Netflix or Amazon with no ads.  Pay The Guardian or The Intercept so they don’t have to be beholden to advertisers on their web sites.

So, what would you pay a month for Facebook?  How important is it to you? What if 1 billion people paid $10 a month?  That is a $120 billion annual business.  Plus whatever advertising revenue could be generated with the free model.  Answering that question puts you on the spot.  How much is it worth to you?

That is the key question for today, both for you and for Facebook.  How much would you pay a month to protect you and your friends private data?  What is the Facebook experience worth? We know that what we now experience for free cannot be trusted.  At what price trust?

Back to the comments at the top of this column, a couple of months ago I made a bet with a good friend.  One of the smartest people I know. I said I would bet him $10 that the ‘active users’ of Facebook – 2.2 billion at the end of 2017, would be 20% less by the end of 2019.  Smart though he is, he said the same old ‘the network effect is too big and too strong’.

It is way too soon to think about spending that $10, but I feel much better about my bet.

email
Prev: Trump is the First Warhol U.S. President
Is Privacy Dead? :The Future of Privacy in the Digital Age: Next