The Economic Slow Down Ahead 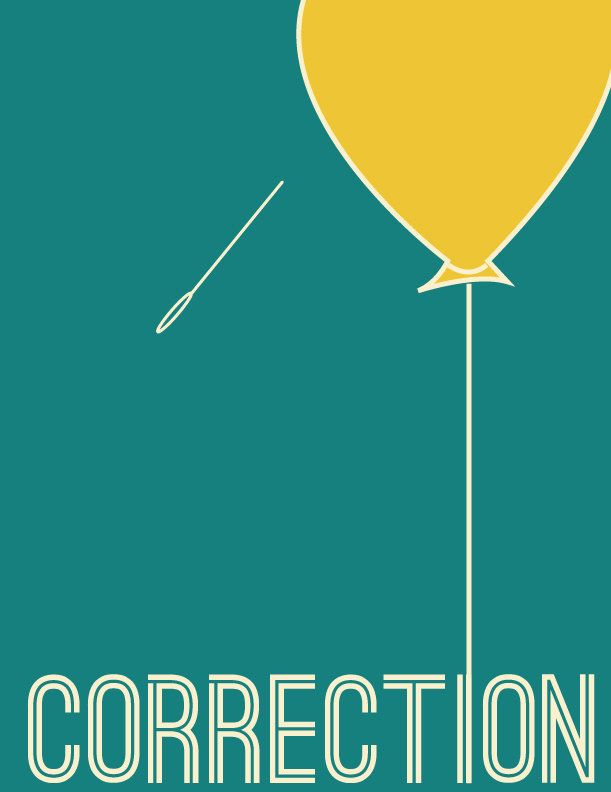 I think that sometime between the 4th quarter of 2018 and the 4th Quarter of 2019 there will be a global and U.S. economic pull-back/recession/downward adjustment/disruption.  I am hesitant to use the word recession as it is an outdated metric of economic downturn.

In a column I co-authored with leading financial thinker Jason Apollo Voss at the Sarasota Institute recently, we strongly suggested that the GDP as a valid measure of economic reality is no longer valid.  Created in the Industrial Age it measures physical output.  The classic definition of a recession is two consecutive quarters of GDP decline.  Since GDP is no longer as accurate as it was last century, the same can be said for the word recession.  There can be economic disruption or slowing that will be felt but might not be a technical recession.

So, when all the economic news seems to be very positive, with a sense of happy economic days are here again, why am I feeling ever more strongly that we are a year or less away for some kind of economic stumble?

-The stock market has basically topped out. It has clearly moved from a long-term upward bull market to a much more volatile traders market.  Historically oriented technical equity analysts are consistently pointing to its historical over valuation.  Yes, the recent tax cut will turbo charge corporate earnings in the near term.  However, there is more emotion and reactiveness in the market than a year ago.  Geo-political and political events can trigger fast drops with the indices.

-Debt is at an all-time high in the U.S and many countries around the world. China, the second largest national economy has major debt issues. In the U.S., federal, state, municipal, student, credit card and auto loans are all at levels above where they were 10 years ago in the U.S.  While a growing economy can cover this problem, raising interest rates will squeeze all those with debt.  The collapse of the sub-prime mortgage loans triggered the housing collapse – and Great Recession- in 2007-2008.  Today, the sub-prime auto loan industry has an increasing amount of 60+ day delinquencies not seen for more than 8 years. It is doubtful will that decline with interest rates on the rise.

-Saudi Arabia has just changed course and is working to increase the price of oil.  It is working with OPEC to collectively reduce production.  The upcoming summer meeting of the cartel could set an upward direction on oil pricing.  There is good historical correlation between relatively rapid oil price increases and recessions or downturns.  The new leader of Saudi Arabia, Mohammad Bin Salman, needs to increase prices to fund the transformation of the countries’ society and economy.  In addition, higher oil prices will increase the value of the proposed Aramco IPO, expected to be the largest in history.  Oil prices have increased prior to most recent recessions.

-The recent Republican tax cut changed the political economic landscape.  Republicans have always called the Democrats the ‘tax and spend’ party.  Now the Republicans have become the cut-taxes and increase spending party.    10 to 13 trillion dollars will be added to the deficit during the next 8 years, exactly at the time that interest rate increases will make the debt service percentage of Federal government expenditures grow.  This will also be the story at the states level.

-U.S. politics will affect the economy and certainly the markets.  President Trump clearly has a rough road ahead.  Will there be the assumed “blue wave” November 2018 election and if that leads to Democratic control of both sides of Congress, will impending impeachment proceedings spook or excite the markets?

-the on again/off again White House position on tariffs.  This alone has created volatility in the markets and disruption in corporate planning.

In addition to these issues, there are more substantive long-term trends at this time in history that are in ascendancy and will become ever more apparent in the next five years.

-The accelerating movement from fossil fuels to alternative and renewable energy is occurring in many economies around the world.  This will create loss of value and economic disruption during the transition.

-The acceleration in Artificial Intelligence/Machine learning will induce economic pain before it starts to dramatically increase productivity and cost savings in the 2020s.

-the sharing/access economy will continue to increase, lowering purchases, particularly with the Millennial and Digital Native generations

-disruptions such as Uber and AirBnb will continue to destroy value or slow the economic growth of the industries they are disrupting.

We are entering one of the most transformational times in history.  Creative destruction will be massive.  This lies ahead.  So, the overly optimistic voices of the status quo economics will sound increasingly hollow.  The U.S. and global economies are more fragile than they might seem.

I promise to look at this forecast in a year, right or wrong.

Email
Prev: Is Privacy Dead? :The Future of Privacy in the Digital Age
9/11, Katrina and Black Swan Events: Next