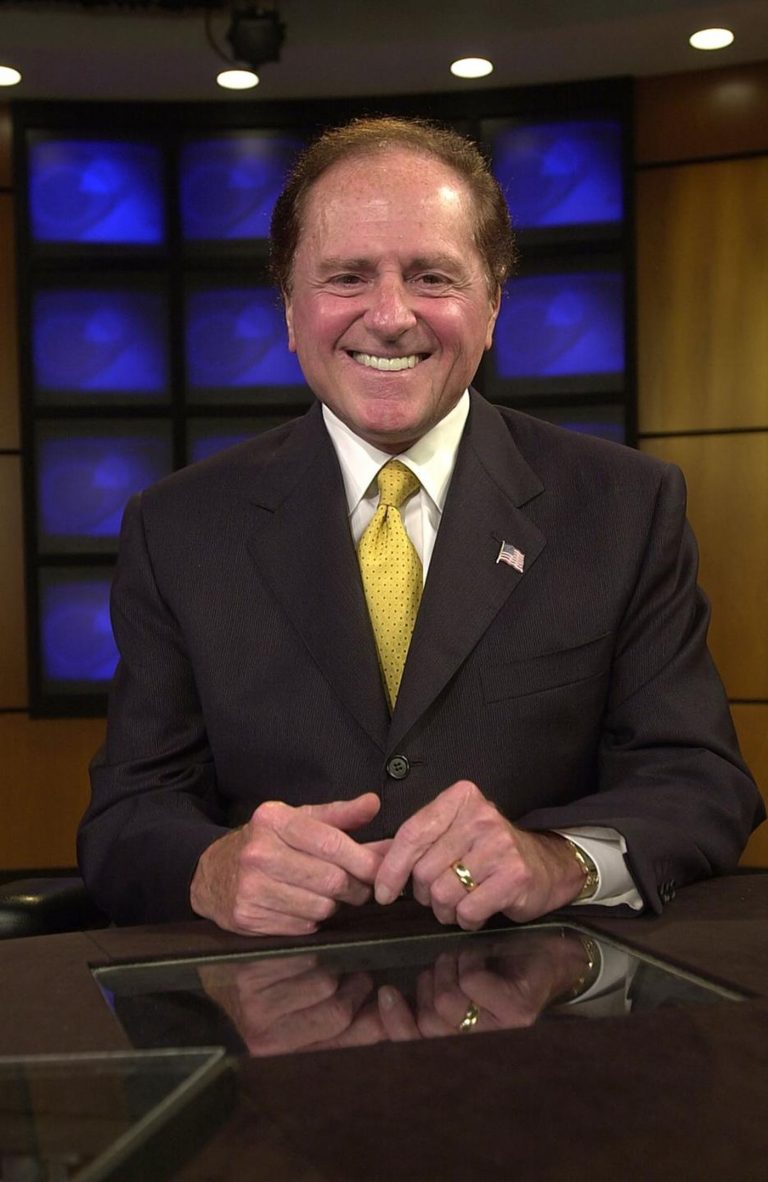 As any aging boomer sports fan knows – particularly if you lived in NYC – that was the signature phrase used by Warner Wolf to go to the sports highlights of the day. It is perhaps as iconic a sports phrase as “Goooooooaaaaaaaal!!!” and “going, going, going… gone!” It’s a historic phrase from back when all was analog and not yet digital.

[Note to those under 40: video tape was the very first move away from both film and broadcast television in the 1970s and 1980s. Digital introduced the DVD which of course led to the current streaming model.]

Back to Mr. Wolf. Here are some refresher videos of Warner in his prime:

[NOTE: the following two are longer and to be viewed after you read the column as they will truly take some of you down the sports memory lane.]

The coming fall election will be full of videos of President Trump talking about how the COVID-19 virus will ‘magically go away’ is a ‘hoax’ and can be treated with Lysol and bleach injected internally. In the new video reality of the 2020s, everything is recorded so liars and happy talkers are exposed.

The #BLM demonstrations rapidly evolved into a global movement because of the video of the murder of George Floyd. Viewed over and over and over again all around the world.

The ubiquity of smartphone cameras has changed the playing field. The primary difference between the current demonstrations of police brutality and older ones is today everybody has the ability to video record. We have all seen way too many murders by police captured on phones.

Anyone on social media is digesting dozens of videos every day. In this age of narcissistic sharing, video is the medium. The newer apps such as TikTok and Snapchat are video platforms.

Humanity, by the hundreds of millions, is “going to the videos” every day. Granted it’s digital video, but only the underlying technology has changed.

How do we increasingly watch our entertainment at home? Video streaming off the Internet. When we sit down on the couch to stream a movie or series we are “going to the video”.

We live in a video world.

Many members of older generations (silent and boomer), complain that the young today “don’t read”. These older generations still have a bit of what the famous media futurist Marshall McLuhan called, “The Gutenberg Galaxy” consciousness. That’s the consciousness created after Gutenberg invented the moveable print press back around 1450. Print consciousness is linear, left to right, top to bottom, physically turn the page, repeat.

The analog to digital transformation occurred from 1980 to 2000. Therefore, those that reached adulthood before 1980 had developed habits of consumption, communication and thinking that were of the Gutenberg consciousness. Later stage Millennials, now in their 30s, were digital by the time they went to college. Digital Natives, born since the late 1990s, have come of age completely in the digital universe, hence the name of the generation.

The two greatest forces of disintermediation in history have been the moveable type press and the Internet. The moveable press disintermediated knowledge away from religions that had, until then, control over it. The Internet disintermediated everything else. The first created wide access to the printed word. The latter gave us the video environment in which we live.

To quote McLuhan: “The Medium is the Message.”

Video is the medium of the Internet Age. We live IN a video world. We are immersed in it. COVID-19 has only accelerated that. If you categorize video conferencing and Zoom as video, we can see that the virus was an accelerant. All the streaming services have had subscriber surges since March.

Warner Wolf opened the door. We all have walked through that door and have never looked back.

NOW, go back to the second and third links at the top of this column and enjoy some great sports highlights from the end of the analog era.