A leading futurist blog since 2006

Reality as We Know it Will Change

The time between now and 2037 will be one of the most transformative historic transits in history.  There we be more change in the next 20 years than in any 50 -100 year period in history.  Reality as we know it will change. As the futurist who has been saying for 10 years that we […] 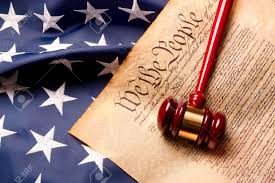 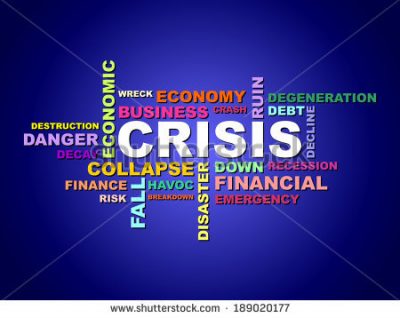 [Note: much of this column was recently published in the Sarasota Herald-Tribune] I am not a financial adviser nor an economist. I do not offer investment advice. I am instead very happy to be a futurist whose value is to forecast the future accurately up to five years out and directionally 10 to 15 years […]

We humans that are alive now are the first iteration of humanity to have to psychologically adapt to sharing the planet with an equal or superior intelligence.  We have always thought, accepted or “known” that our species is the most intelligent on earth.  To some degree and certainly increasing in the years ahead, that is […] 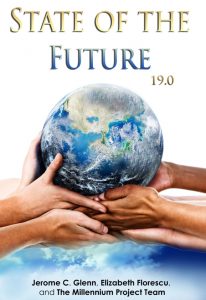 The Age of Disruption

The Physical Reality and the Screen Reality

Note:  This first appeared on The Sarasota Institute web site, a new entity launched a few months ago.  It is being reprinted here for two reasons.  First, the readership of this 11 year old blog is far larger than that of the new TSI.  Second, I am hoping that if you do enjoy deeper thought […]

Today the words Artificial Intelligence are widely used to describe the growth of intelligence that is non-human.  This will ultimately go away as a meaningful phrase.  Frustrated by the over simplified discussion about AI – robotic overlords, machines versus humans- I looked up the word “intelligence” in several dictionaries.  In no definition of intelligence could […] 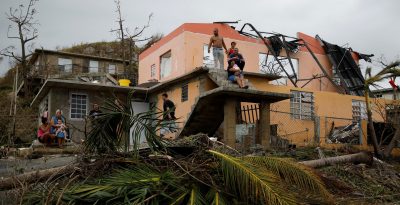 The damage to Puerto Rica from Hurricane Maria is tragic and catastrophic. The first step of course is to save lives and get food, water and medical attention to all citizens. Once the humanitarian stage is fully taking place then the thinking turns to rebuilding the island, since the devastation to housing and the infrastructure is significant.

As written in my prior two columns in this space, the recent hurricanes have shown the vulnerability of 20th century infrastructure and the thinking behind it to be no longer valid. Rebuilding is the opportunity to work with a new vision of the reality of climate change and renewable energy. Puerto Rico is a perfect place to do this. The island is small, with three plus million population with one sixth the population of Florida and half the population of Houston.